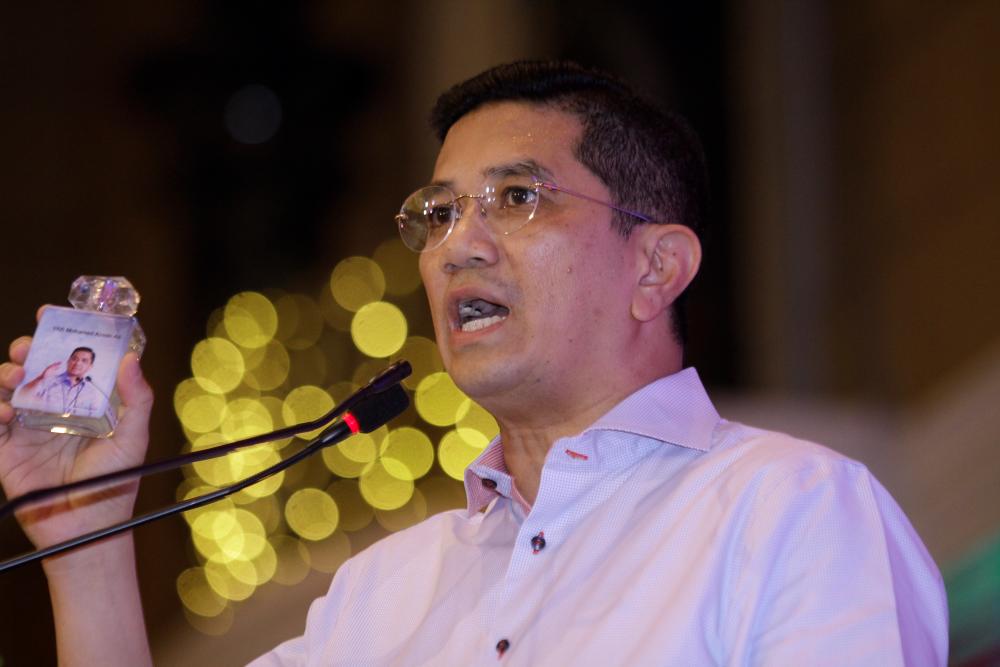 Economic Affairs Minister Datuk Seri Mohamed Azmin Ali (pix) said for the interim income distribution 2/2019, Felcra had allocated 70% of its plantation income from January to August 2019 which amounted to RM72.20 million to be distributed to the participants involved.

“The balance of 30% will be utilised to cover the operation costs of the plantations which have not been taken into account, if any.

“The profit to be distributed is derived from the net profits of estates of participants which are developed by Felcra, involving 641 projects,“ he said in a statement today.

Mohamed Azmin said the interim payment 2/2019 was an increase of RM25.27 million or 50% when compared to the interim distribution made in 2018.

“The higher payment is because of the concern by the government which has agreed to postpone the estate development repayment so that it can be returned to the participants as additional payment, hence, reducing the cost of living burden faced by the participants,“ he said.

Besides that, he said Felcra had implemented a comprehensive transformation in its plantation operations to ensure the average estate productivity is always at the optimum level.

“The transformation process has resulted in the production of quality fresh fruit bunches, subsequently enabling to increase the palm oil extraction rate from 18.17% in 2018 to 18.31% in 2019,“ he said.

He also said plantation sector development was among the focus areas of the government under the Shared Prosperity Vision 2030 to generate new growth and create value-add to the nation’s economy.

“The efforts encompass estate management that is more efficient and effective so that land productivity could be enhanced to increase income and guarantee profits,“ he said. — Bernama