Female ASP in hot water over live-streaming of raid 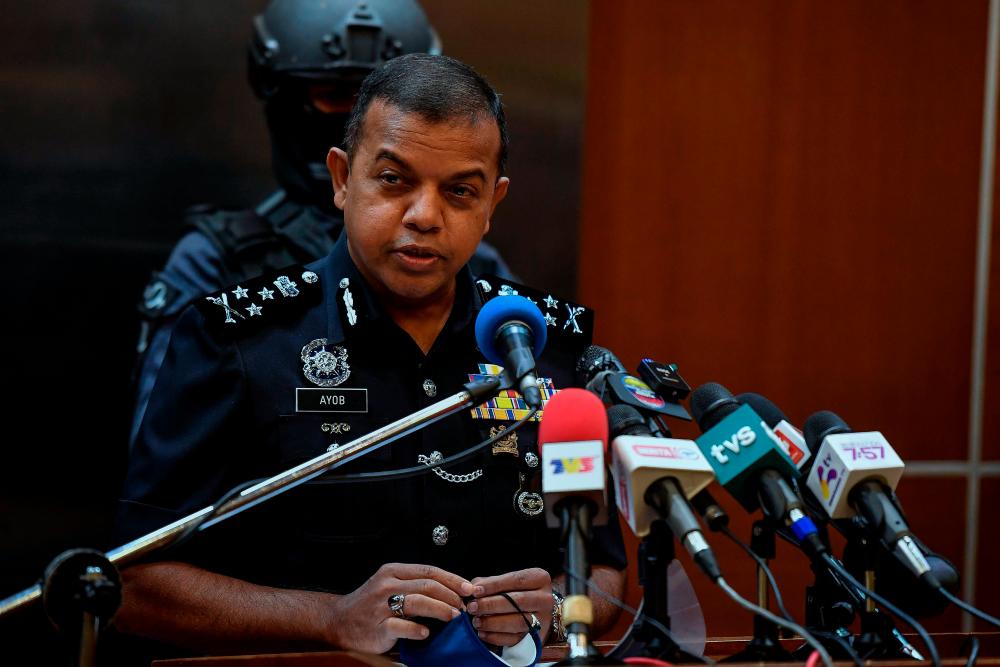 KUALA LUMPUR: A female assistant superintendent of police (ASP) who live-streamed a police raid in an online video-sharing platform is in hot water following an investigation initiated against her by Bukit Aman.

The 38-sec video was taken by the police officer during an operation at an entertainment centre which she posted on her Tik-Tok account. It drew criticism from netizens.

He confirmed that the officer concerned was attached to the NCID and stern action will be taken against any police personnel who are found not complying with procedures during police operations.

Ayob Khan said there are standing orders and prohibitions on police personnel using the social media during official duties.

Deputy Inspector General of Police Datuk Razarudin Husain reportedly said that investigators will ascertain the officer’s actions in taking the video and if she had done so to attract more followers to her account.

He said JIPS will also issue an order to remind police personnel on the usage of the social media in their personal capacity.