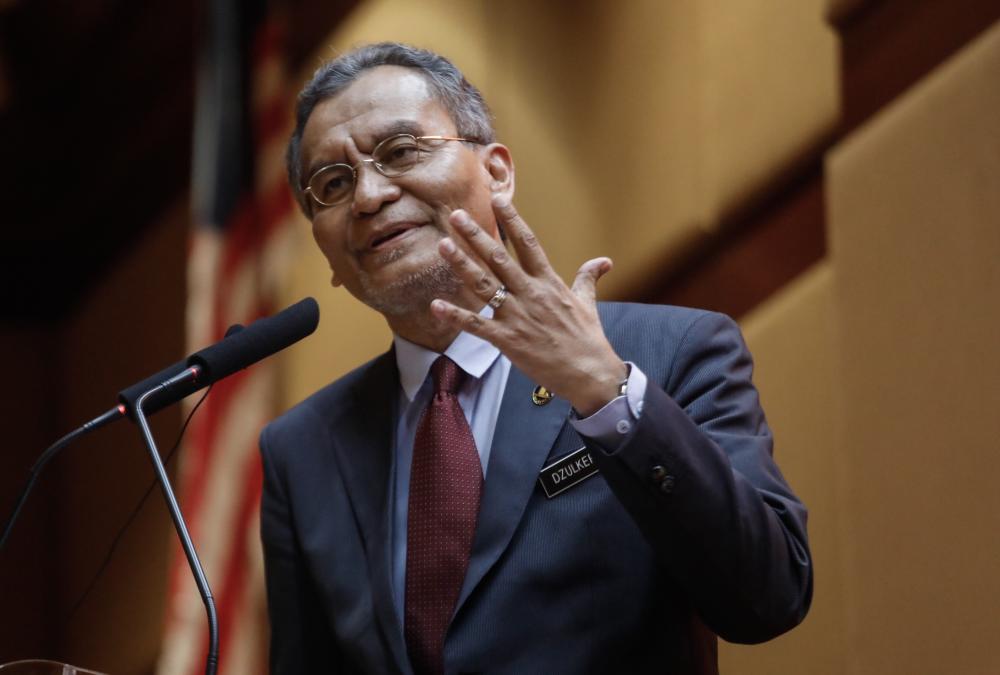 KUALA LUMPUR: Housemen will now work fewer hours under a new policy that promises to address the issue of them being overworked.

They will no longer be allowed to work more than 14 hours at a stretch and no one will be allowed to work double shifts on the same day. These are among the conditions in the general guideline issued by the Health Ministry on Jan 30.

Minister Datuk Seri Dr Dzulkefly Ahmad, who disclosed this in a brief statement sent to theSun yesterday, said the new guideline was in the interest of safety for both housemen and their patients.

The guideline, which will be implemented in stages, was disseminated to all government hospitals with a housemanship programme early this year.

Apart from barring housemen from working more than 14 hours without rest, their work hours will also be reduced from 65 to 75 hours per week to 60 to 62 hours a week.

Dzulkefly said the daily work hours for these newly qualified doctors would be standardised to just three flexible timings – morning, evening and night.

This rule applies only to new doctors in the nine disciplines where housemanship is compulsory.

“On Jan 30, the ministry released the general guideline for an improved housemanship programme through the flexibile working hours system in all public hospitals, and it is being implemented in stages,” the statement said.

The new policy comes shortly after theSun reported in January that many housemen were being asked to work up to 18 hours a day with no overtime pay. To make matters worse, they were getting only one day off each week.

It raised concerns that trainee doctors might not be at their best, physically and mentally , when attending to their patients. With insufficient rest, they could also be putting their own safety at risk.

Many complained that they did not have time for prayers, breaks and meals on some days.

The minister had then responded with a pledge to address the problem.

Dzulkefly said a plan to reduce housemanship from two years to 18 months, which has been approved by the Cabinet, was being reviewed by his ministry.

Earlier this year, theSun reported that a senior medical officer had called for the housemanship programme to be lengthened to reduce the number of work hours per day.

“Instead of requiring them to work many extra hours each day, make housemanship a two-and-a-half or three-year programme by extending the period one has to spend in a single department,” she said on condition of anonymity. Housemen are transferred to a new department every four months.