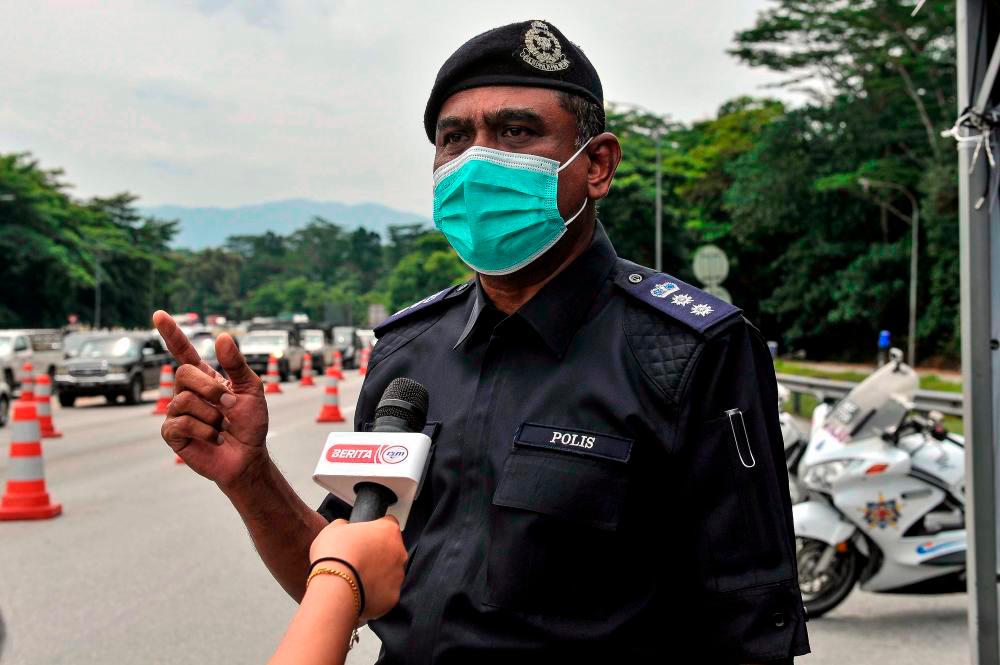 KUALA LUMPUR: A 45-year-old man was killed after allegedly being stabbed to death by his wife following a heated argument at their house in Kampung Laksamana, Batu Caves late on Tuesday.

Gombak police chief ACP Zainal Mohamed Mohamed (pix) said today that initial investigations revealed that an altercation broke out when the victim accused his 26-year-old wife of infidelity and tried to attack her with a pair of scissors.

He said the woman then grabbed an umbrella, broke it into half and retaliated by allegedly stabbing her husband in the abdomen with the sharp pole.

Zainal said the bleeding man collapsed and died at the scene moments later.

“We were alerted to the incident by the victim’s neighbour who had initially thought the deceased had committed suicide. We went to the scene and recovered the murder weapon at the back of the house. Jealousy had led to the incident. We arrested the victim’s wife and she is in custody under a seven-day remand order,“ he said.