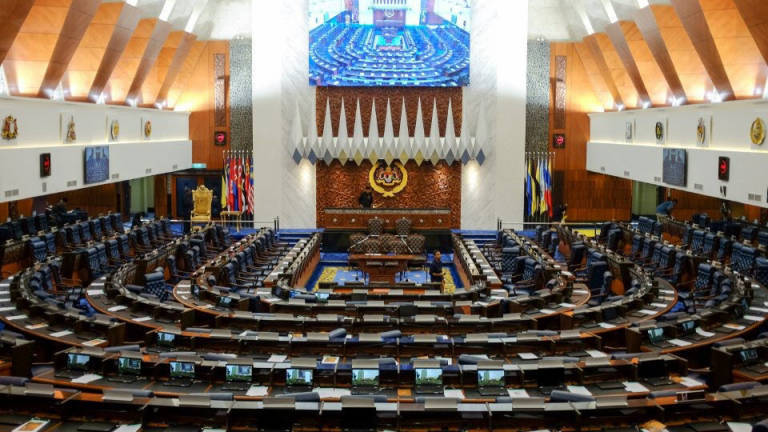 KUALA LUMPUR: The issue over national defence assets, pertaining to the Sukhoi Su-30MKM and MIG-29 fighter jets, is expected to be among hot topics at the Dewan Rakyat sitting today.

According to the Dewan Rakyat order paper, the question will be raised by Ahmad Fadhli Shaari (PAS-Pasir Mas) who wants the Minister of Defence to state whether the government is willing to accept Russia’s offer to take back the Royal Malaysian Air Force assets if Malaysia will replace them with newer models.

Also expected to steal attention is a question from Noorita Syuai (PH-Tenom) who will ask the Minister of Education regarding the status of Teacher Education Institute (IPG) lecturers should the institute be closed down and plans by the ministry on the matter.

Besides these, the question over the government’s readiness to repeal the Sedition Act 1948 and replace it with a new law, in ensuring continued safety, to be raised by Ahmad Fahmi Mohamed Fadzil (PH-Lembah Pantai) to the Home Minister, is also expected to draw attention.

The Dewan Rakyat sitting, which is into its 27th day today, is scheduled to run until Dec 5. — Bernama