Fighting for the future 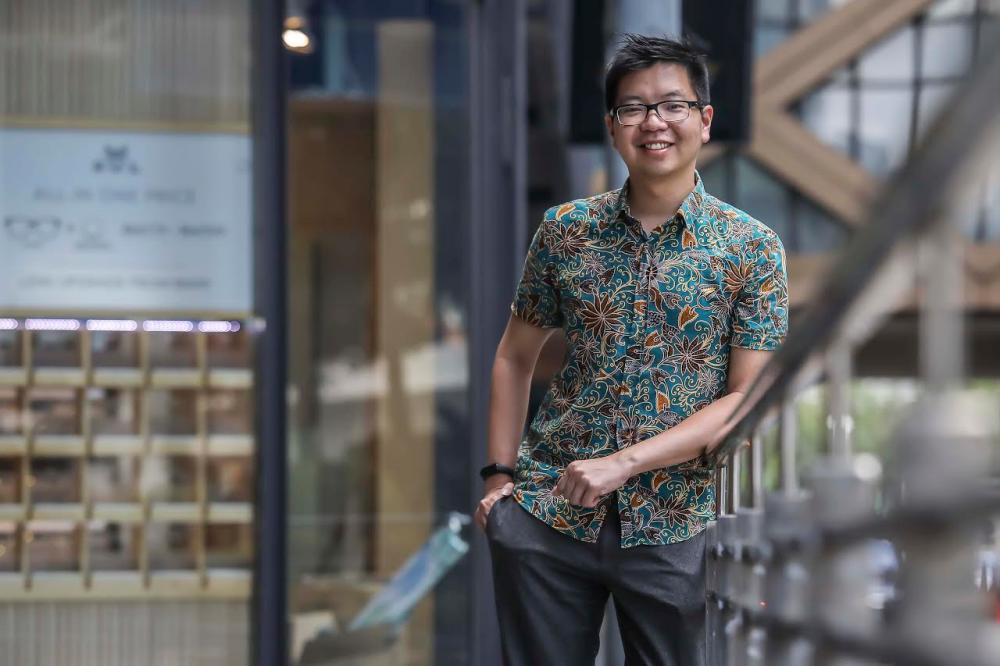 DR Renard Siew (pix) may wear the typical corporate look, but he has traversed the globe to raise awareness and call for action on climate change.

The 34-year-old environmental engineer developed a love for nature and nature-related issues while growing up in his grandparents’ home in Kuantan.

“My grandmother particularly enjoyed watching National Geographic and we would watch programmes like the Great Migration together.

“My granddad on the other had was born with green fingers and owns an organic farm,” he told theSun in an interview.

Siew recalls his experience of the floods in the east coast which often left roads inundated and nature in ruins.

This made him more aware of the power of Mother Nature and climate change.

“I have friends and family members who lost a lot of property because of the floods.

It made me wonder why floods occur so frequently.

“I discovered later that this is not an act of God, but man’s doing, and we can actually do something about it.”

On attaining a PhD in environmental engineering and after working on the corporate side for a few years, Siew decided to take up the role of climate change adviser with the Centre for Governance and Political Studies (Cent-GPS).

“Primarily, my work is to conduct research on climatic and weather patterns of the Southeast Asian regions.

“My team also produces thought leadership articles to engage the public to discuss issues such as climate change.”

Cent-GPS recently created hype with its “tweet in a minute” segment on Twitter, claiming that nine cities along Malaysia’s coasts might be submerged under water by 2050.

This alarming statement by Siew and his team is founded on the Shuttle Radar Topography Mission (SRTM) model first developed by Scott Kulp and Benjamin Strauss.

“The tweet was the product of a simulation experiment of what would happen when the sea level continues to rise around coastal areas in Malaysia.

“It left us with considerable insights that a lot of people will be at risk, especially those living around the coastal areas in Malaysia,” he said.

But the National Hydraulic Research Institute of Malaysia said the study “overestimated” the effects of rising sea levels and found fault with the method of analysis.

“They should really look at how the findings can help raise discussions on climate change among Malaysians,” Siew said.

“We need to collaborate and work closely with the different stakeholders unlike how most of us are working in silo (mentality).”

Siew hopes Malaysians can transform their ideas on sustainability into action plans and work with stakeholders to put climate change on the agenda of those who have the power to create policies for change.

He cited climate change activist Greta Thunberg and how millions walked with her last year, calling world leaders for change.

“We offer solutions to our stakeholders.

“Together, let’s mitigate climate change and initiate one million actions by 2030,” Siew said.