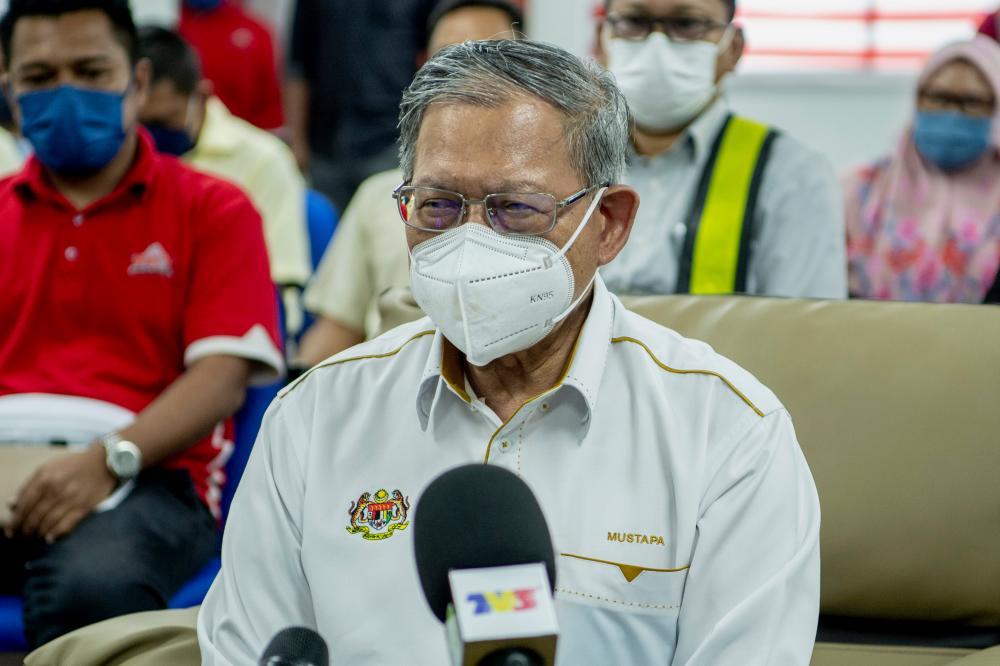 He said the recent floods have shown how vulnerable Malaysia and the world were to climate change, hence, transition to a greener economy must be accelerated.

“Therefore, there is a need for financial institutions in Malaysia to follow suit with their global counterparts,“ he said in his keynote address at the Malaysian Banking and Finance Summit 2022 here today.

Themed “Future Proof Banking Post-Pandemic-Geering Up For Recovery”, the one-day summit was organised by the KSI Strategic Institute for Asia Pacific.

Mustapa noted that business as usual would no longer cut it and as a mobiliser of capital, the banking industry plays a crucial role in supporting the transition of companies towards a low-carbon economy through sustainable financing and investment.

Meanwhile, he said the government remains confident in achieving its projected economic growth of between 5.5 per cent and 6.5 per cent in 2022.

Mustapa said the recent indicators suggested that Malaysia’s economic growth would be driven by robust external trade and a net inflow of foreign investments, as well as more resilient private consumption growth.

“Although this bodes well for Malaysia, particularly as we head towards the reopening of international borders, there may be some pushback arising from the economic impact of the war between Russia and Ukraine.

“The sharp increase in the prices of a number of commodities such as wheat, oil, and corn come to mind,“ he added.

Speaking to the media after delivering his speech, Mustapa said Malaysia needs the courage to implement reforms in talent, productivity, upskilling and strengthening the position of institutions in the country as emphasised under the 12th Malaysia Plan to propel itself to a high-income economy.

“If we continue to be dynamic, there is never a good time to have some goals. We need to move on towards reform and strengthening of the institutions, attracting global talents and continue making improvements to our talents,“ he added. — Bernama