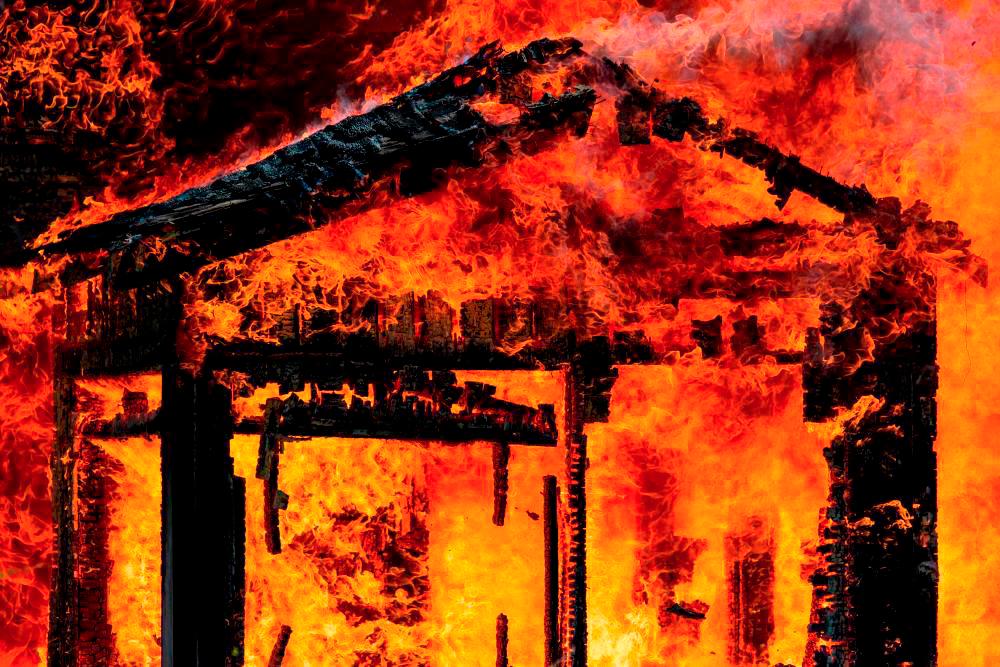 Chukai Fire and Rescue station (BPP) chief Mohd Zailani Abdullah said they received an emergency call at 10.49 pm and 17 firefighters from the Chukai BBP and Kemaman BBP were rushed to the scene.

“The fire is believed to have started from one of the rooms of the single-storey house before spreading to the living and store rooms through the ceiling.

“The firefighting operation was quite challenging because the wooden roof frames which caused the fire to spread quickly but quick actions of firefighters were able to save the house from being completely destroyed,” he said when contacted by reporters today.

It is understood that when the incident occurred, Dr Amran was not at home as he had to attend official duties in Kuala Lumpur.

Mohd Zailani said only Dr Amran’s two children and wife were at home but they managed to flee to safety and no injuries were reported.

He added that the operation was completed at 1.45 am and the cause of the fire was still under investigation.

Meanwhile, state Welfare, Women, Family Development, and National Unity Committee chairman Hanafiah Mat said they had prepared a homestay for the family to stay for the next three days.

“We hope that Dr Amran and his family will remain patient and resolute in facing this difficult situation and I understand that they will move into a staff quarters unit at Kemaman Hospital,” he said. — Bernama