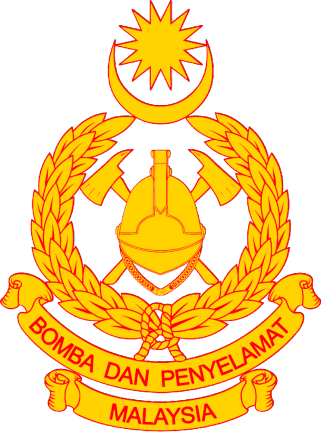 KUANTAN: A horde of firefighters is battling forest fires in three Pahang districts and are bracing themselves for a week-long fight to extinguish them.

The fires, in the Kuantan, Pekan and Rompin districts, started several days ago and could have been sparked by the hot weather or land clearing by the local people, Pahang Fire and Rescue Department director Wan Mohammad Zaidi Wan Isa said today.

He said about 200 firefighters from several other districts, namely Maran, Bentong, Temerloh and Lipis, have also been deployed to fight the fires.

Wan Mohammad said the firefighters are dropping water bombs to put out the Rompin fire as it is in the middle of the forest and the area is difficult to reach on foot.

“In the accessible areas, we have set up firebreaks with the help of the Forestry Department to prevent the fire from spreading to a wider area,” he said in a statement.

He also said that it would take about a week to extinguish the fires. — Bernama 4.The comeback kid: Ex-VP Pence steps out of Trump’s shadow