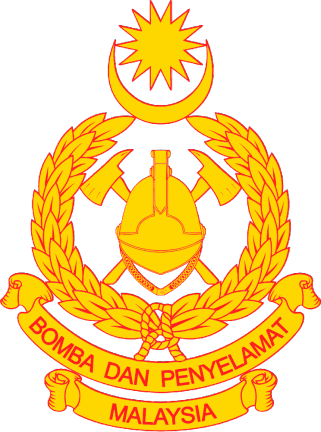 IPOH: Firemen here rescued a boy who was trapped in a car at a petrol station in Chemor this morning.

A spokesman for the Perak Fire and Rescue Department said it received information on the incident involving the two-year-old victim, Harith Nazhan Nazrul Sukri at 10am.

“We immediately deployed personnel and officers from the Meru Raya Fire and Rescue station to the scene.

“The victim’s mother was said to have got out of a Perodua Bezza car to refuel the car,“ he said in a statement, here, today.

He added that the firemen managed to open the car door using special equipment and the child was removed from the vehicle after being trapped in it for 10minutes. He did not suffer any injuries in the incident. — Bernama

Thailand to reopen to more vaccinated visitors from November

1.Panic buying leaves up to 90% of fuel pumps dry in major British cities

4.MKN’S roles and functions to be strengthened in 12MP