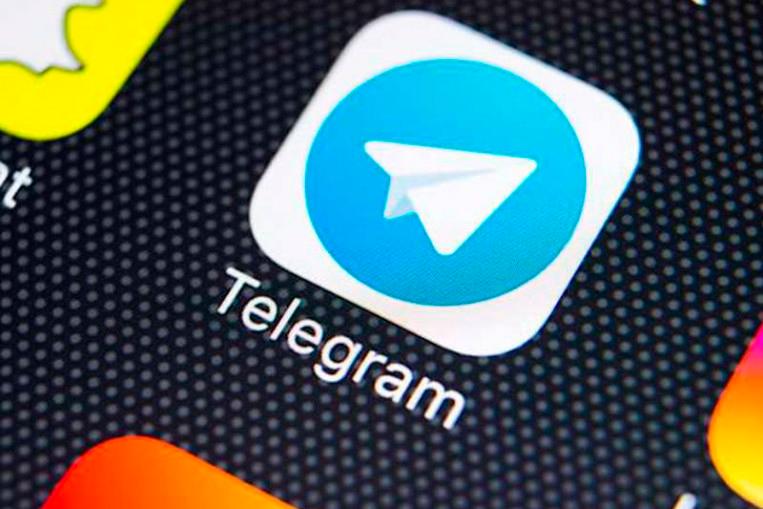 PETALING JAYA: Five women, whose images and videos have been circulated on a messaging platform, lodged police reports yesterday.

The All Women’s Action Society (Awam), who accompanied the women to Bukit Aman, said the images and videos were shared by members of a group called “V2K” on Telegram.

Awam claimed that V2K, which it described as notorious, has about 40,000 members, including students and wealthy businessmen.

It also alleged that the group had committed offences such as criminal intimidation, data breach, sexual harassment and sexual abuse of children.

“We hope the police and the Malaysian Communications and Multimedia Commission will act swiftly against the perpetrators,” Awam said.

Nonetheless, not all the material shared were pornographic. Photos of fully-clothed women were also circulated in such groups.

A victim told theSun that a “friend” had sent two pictures of her, fully attired, with the caption “Exchange?” indicating that he wanted to swap them for more pictures.

“I was shocked and disgusted because I did not expect anyone to save my pictures, let alone without my consent. I never knew groups like this existed and I could not comprehend why someone would do such a thing.”

She said she confronted about 10 people she knew from the group but they denied posting or sharing the material.

“It was shocking. I’m glad I am no longer associated with these people,” she said.

Another victim said she came to know that her pictures were being circulated on a Tumblr site with a link inviting people to join.

According to the victim, some people had joined the group to expose it but did not expect such vile content.

“I left after reporting the group.”

She added that being brought up in a conservative Indian family, the first emotion she felt was fear.

“I feared how my parents and family members would react because there is no proper way to react to this. I do not think I will ever be able to forget what being violated feels like,” she said.

Three of the four victims were blamed when they decided to speak out on the matter.

Many netizens raised questions about the victims’ attire in the pictures and some even said the victims should have known that this would happen since they posted these pictures on their public profiles.