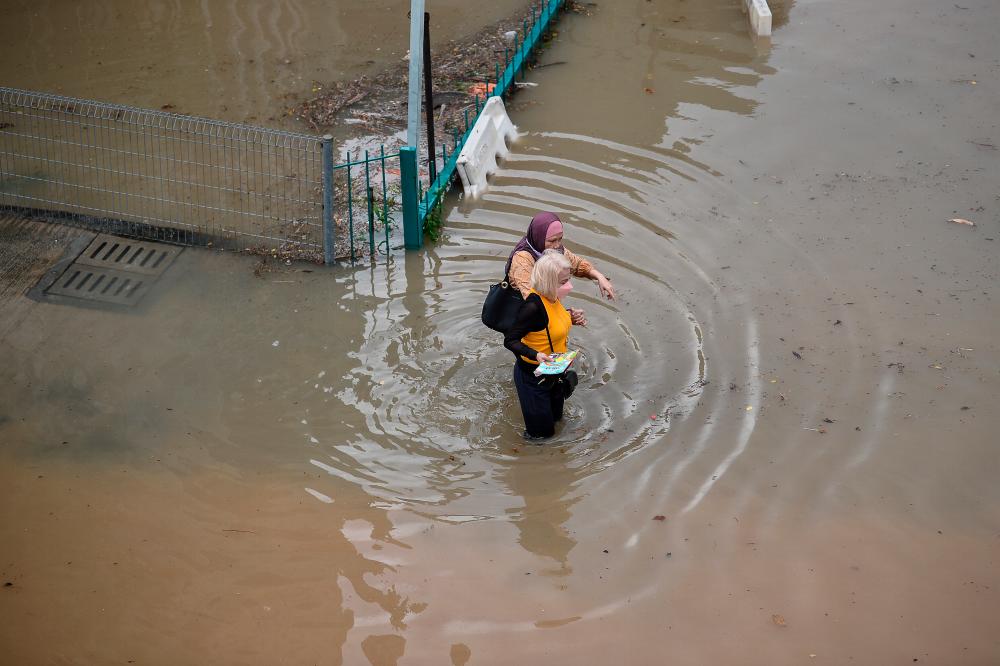 SHAH ALAM: Two areas in Klang and Kuala Langat near here have been hit by flash floods following heavy rain for more than two hours since early this morning.

“The firefighters evacuated 69 people in both areas after receiving an emergency call about the floods at about 6 am and 7 am. They were evacuated to a temporary relief centre and some stayed with their relatives.

“Both areas were flooded up to kneel level due to the overflow of water from drains and the nearby river. However, the situation is now under control and the flood water is starting to recede,” he said in a statement.

Meanwhile, Hafisham said a tree had fallen and damaged four vehicles in Jalan Samudera, Pulau Indah at 5.24 am and no victims had been reported to be involved in the incident. — Bernama 1.US women prepare for what comes after abortion ruling