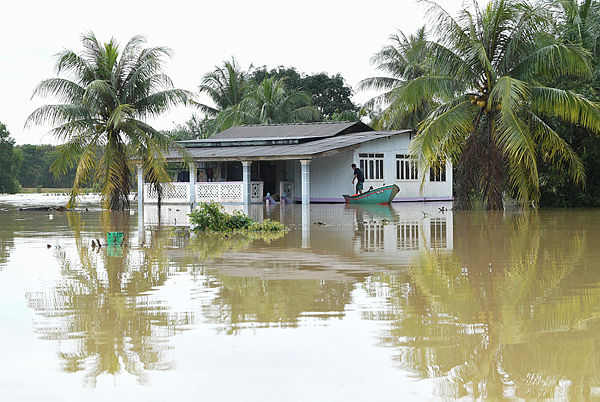 KOTA KINABALU: The floods in Sabah has affected three districts, namely Sipitang, Beaufort and Membakut, involving 22 villages with 76 people having been evacuated as at noon today.

According to the Sabah Malaysian Civil Defence Force, said the evacuees, comprising a family of six people, was being accommodated at Dewan Serbaguna Sipitang, while the remaining 70 people, involving 27 families, at the relief centre at Dewan Selagon in Beaufort.

In Beaufort, the number of evacuees increased by 48 people (20 families) at noon, from 22 evacuees (seven families) earlier, it said in a statement.

In Membakut, the flood has spread to three more villages, following heavy rain which caused water in the rivers in the district to rise above the danger level.

Several roads linking the villages are submerged under flood water and are closed to all vehicles.