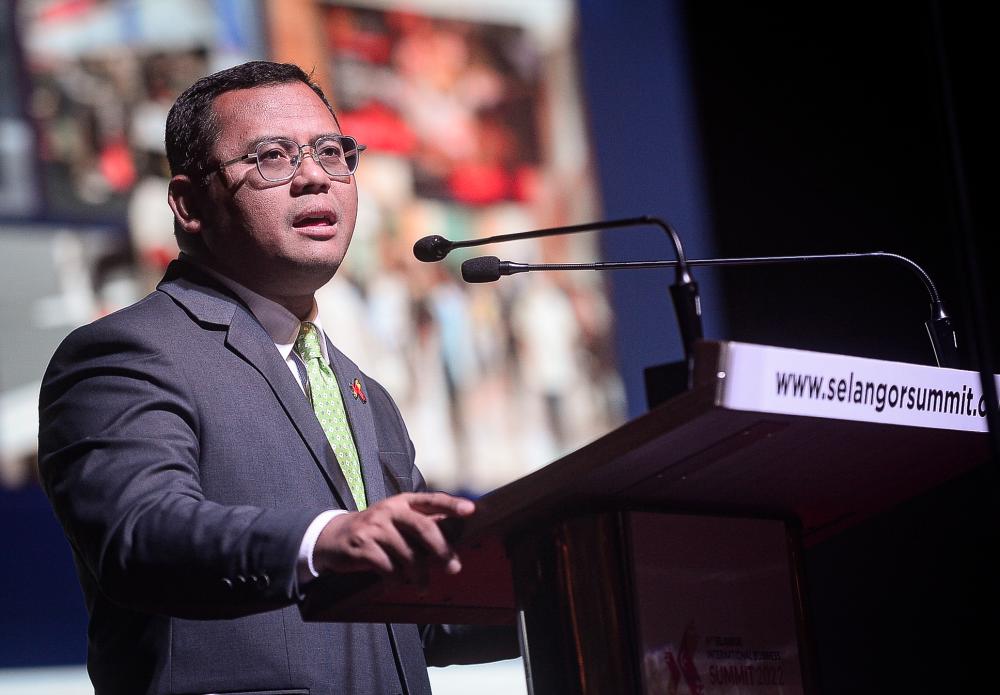 SHAH ALAM: The Selangor government will check with the Ministry of Finance (MoF) on the status of the RM4.7 billion allocation to implement flood mitigation projects in the state that was approved by the previous federal government, says Menteri Besar Datuk Seri Amiruddin Shari (pix).

This is following the announcement made by Prime Minister Datuk Seri Anwar Ibrahim today ordering a review of RM7 billion worth of approvals under the RM15 billion flood mitigation projects that were conducted through direct negotiation instead of a tender process.

Anwar, who is also the Minister of Finance made the announcement after attending a briefing at the Ministry of Finance.

“I have to re-check as some projects are urgent. Is (the RM7 billion) included in the RM4.7 billion allocation given by former Prime Minister Datuk Seri Ismail Sabri Yaakob to the Selangor government because acceptance letters (for the projects) will be delivered starting January,“ he told reporters when met at the Annex Building, Selangor State Legislative Assembly today.

According to Anwar, the government will not proceed with the allocation as approved and will do a review to ensure transparency and that those regulations are followed.

RM6.3 billion was approved under Ismail Sabri’s government for projects involving infrastructure development and service delivery facilities in Selangor under the Second Rolling Plan of the 12th Malaysia Plan (12MP).

When announcing the matter Ismail Sabri said that among the important projects to be implemented were five flood mitigation projects with an allocation of RM4.7 billion. - Bernama