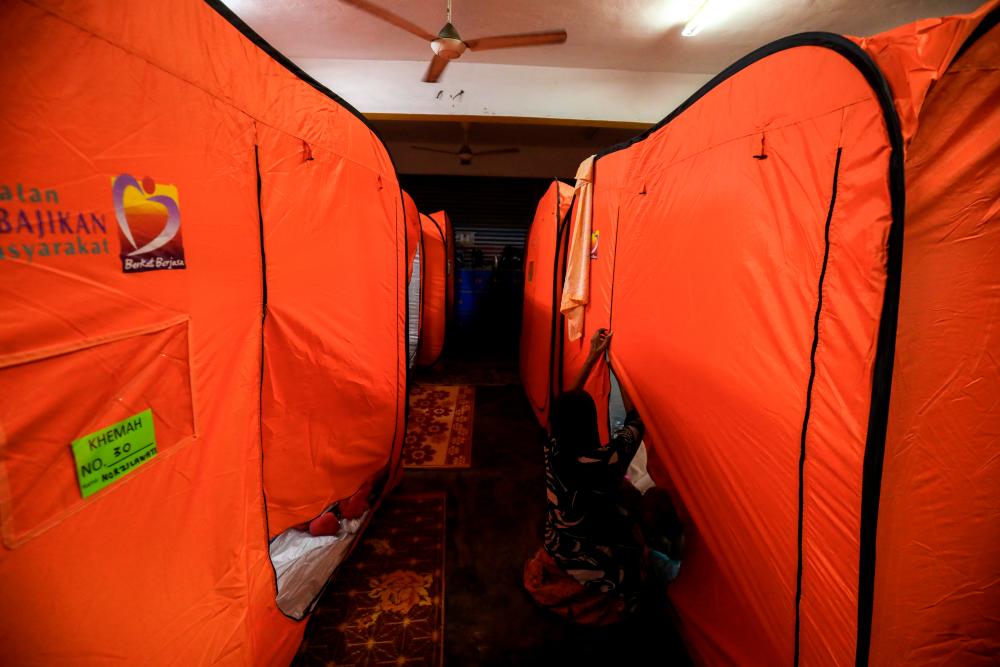 JOHOR BAHRU: Johor has fully recovered from the flood situation as the last relief centre at the Kampung Batu Badak Community Hall in Segamat closed at 7 pm.

The District Disaster Management Committee (JPBD) in a statement said prior to the closure, the relief centre was housing 17 evacuees from six families from Kampung Seberang Batu Badak and Kampung Batu 5.

“All the victims were allowed to go home as the floodwater in the had area receded,“ the statement read.

The relief centre had been operating since Nov 2 due to the overflowing of the Sungai Muar, causing several houses of residents in the Segamat district to be flooded. - Bernama