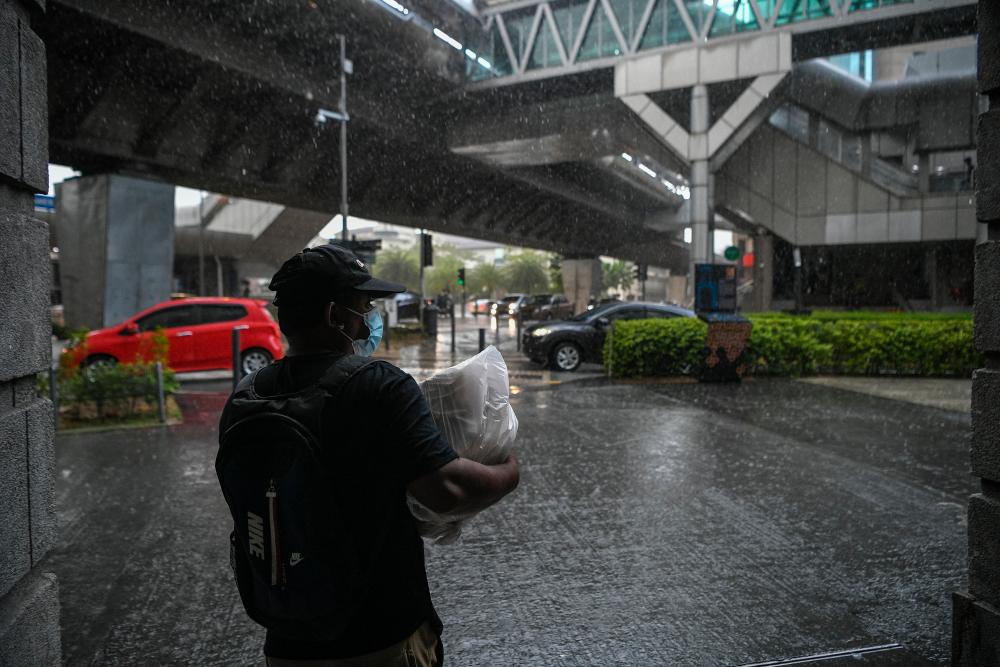 Pix for representational purposes only -BERNAMApix

KUALA LUMPUR: The flood situation in Selangor and Melaka has continued to improve while a relief centre (PPS) was opened in Pendang, Kedah to accommodate flood evacuees.

In Melaka, only one relief centre was still operating at Sekolah Kebangsaan (SK) Durian Tunggal, Alor Gajah, housing 17 people from five families as at 8 am today.

In Selangor, the National Disaster Control Centre portal stated that as at 8.17 am today, 50 victims from 15 families in the district were still housed at three relief centres.

In Kedah, 139 victims from 35 families are taking shelter at the Dewan Rakan Sukan PPS in Tanah Merah, Pendang, which was opened yesterday following flooding in the district.

“Heavy rains since last Thursday have caused the nearby river to overflow and inundate homes. The water has not receded despite sunny weather,” he said in a statement today.-Bernama