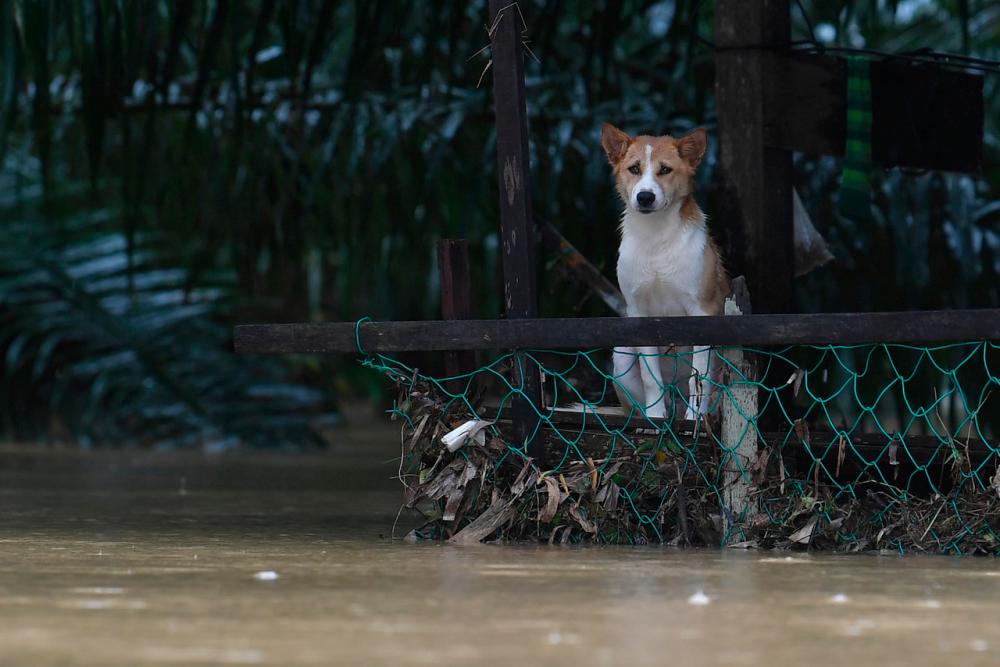 According to information released by the Social Welfare Department (JKM), the evacuees from six families, include a senior citizen and 12 children.

Meanwhile, according to the State Drainage and Irrigation Department portal as of 4pm today, Sungai Golok in Rantau Panjang hit above the seven-metre alert level at 7.97 metres, showing an upward trend.