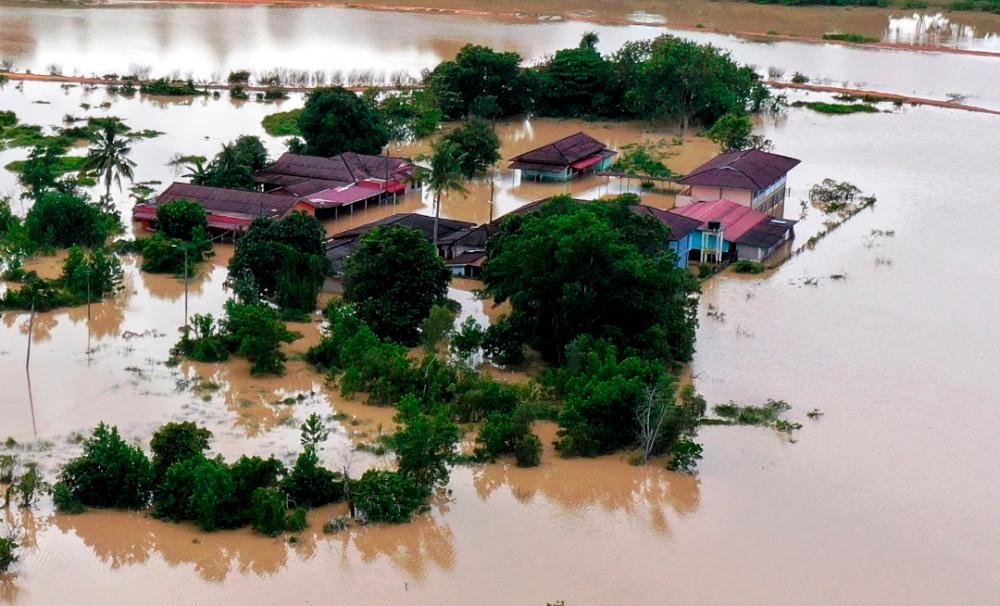 KUALA LUMPUR: The number of flood victims in Melaka continued to rise this morning while the situation of flash floods that hit several areas in Selangor is improving.

In SELANGOR, state Fire and Rescue Department director Norazam Khamis said the flood situation in several areas continued to improve as of 8 am today.

“Based on the data that we obtained, there are seven relief centres in Sepang involving 279 evacuees from 69 families,” he said, adding that the victims would be allowed to return home once the situation is safe and getting better.-Bernama