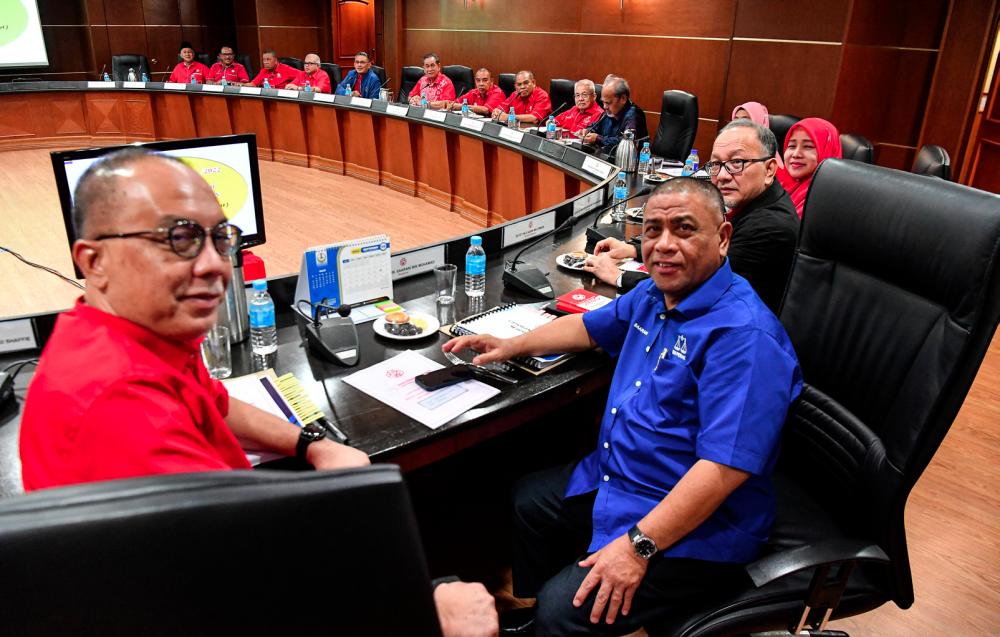 “I completed handing over all these medium-sized boats that can accommodate about nine people to each district police station last month.

“They (boats) can be used in operations in areas such as housing areas that are difficult to gain access to in order to rescue flood victims as currently there are bigger-sized boats,“ he told Bernama after chairing the Perak UMNO Liaison Committee Meeting here tonight.