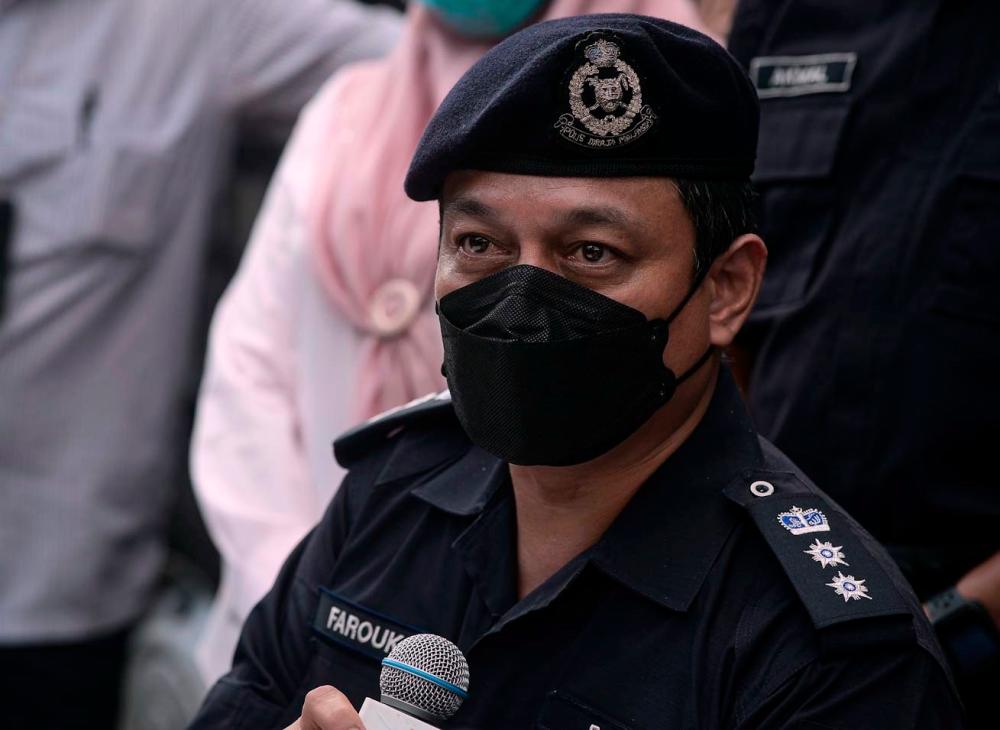 AMPANG JAYA: Pressured by the constant demands for cash by her family, a 28-year-old foreign maid decided she would be better off dead.

Then, she changed her mind after being coaxed and comforted by her employer and police.

Now, out of the frying pan, she has landed herself into fire after police arrested her for attempting suicide, an offence punishable by up to a year of imprisonment.

He said the maid had tried to kill herself with a knife and her 68-year-old employer, a retiree, alerted the police.

“The foreign maid who was employed by the retiree about a year ago was under immense pressure after her family back home kept demanding for money from her. This had led to her attempting suicide.” Mohamad Farouk said.

He said about three hours later, police personnel who arrived the scene and the maid’s employer managed to persuade the woman to give up her intentions.

Mohamad Farouk said the woman who was unhurt was arrested and remanded for four days for further investigations.

He said police also seized a knife at the scene.

Mohamad Farouk said the case is being investigated for attempted suicide under Section 309 of the Penal Code which is punishable by up to a year in jail and a fine, or both. 4.Villagers fed up with waiting, fixed potholes themselves