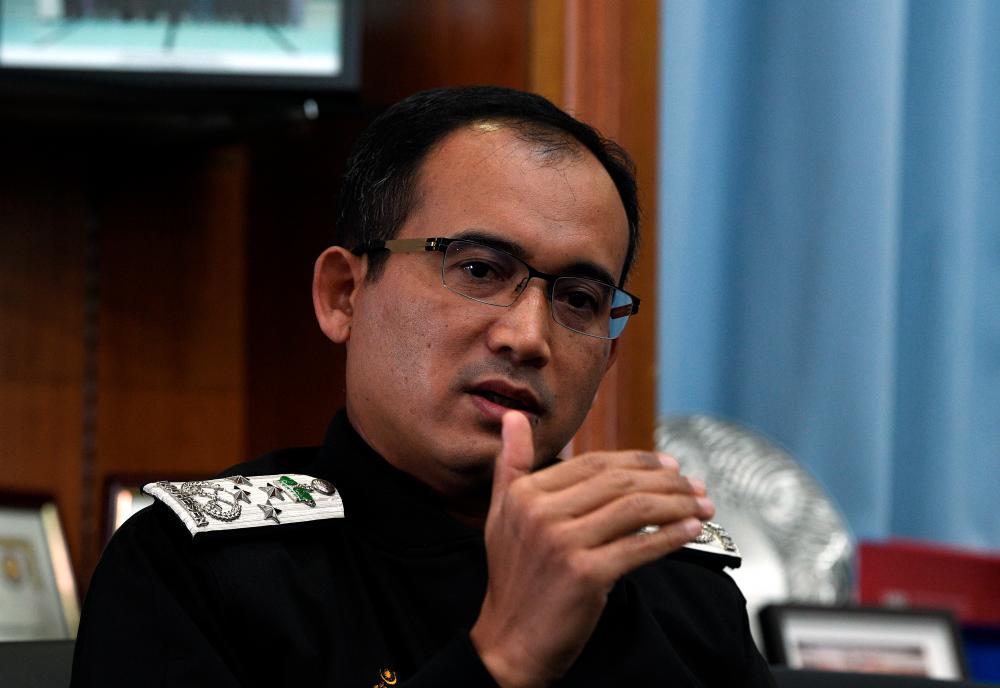 PUTRAJAYA: Foreign workers can apply online to renew their Temporary Employment Visit Passes (PLKS) which will expire during the Movement Control Order (MCO).

Immigration director-general Datuk Khairul Dzaimee Daud (pix) said the government had a record of PLKS information in the immigration system to renew the PLKS of foreign workers.

“Any foreign workers working in this country, if they comply with and are subject to the terms for renewal of the PLKS will be granted approval to renew their PLKS.

“For expatriates, namely ambassadors, foreign representatives from various categories including holders of Professional Visit Pass (issued to foreign talents with acceptable professional qualifications or skills) can apply online to get the date for an interview via ESD Online (Expatriate Services Division portal) and MyXpats (Malaysia Expatriate Talent Service),” he told Bernama in a special press conference, here today.

Khairul Dzaimee said after the application was made, the Immigration Department would issue a date after the end of the MCO for them to attend the interview.

Khairul Dzaimee said for foreign workers who were not in the expatriate category such as labourers and domestic workers, their employers were asked to apply for the renewal.

He said applications could be made through the My EG Services Bhd (MyEG) system linked with the Malaysian Immigration System (MyIMMs) and would be processed by immigration for renewal.

In another development, he said one-third of the 14,000 immigration officers and personnel were stationed at the country’s entry points during the MCO and would continue to tighten control.

He said those who performed administrative, financial and other such tasks were required to work from home, while only one to three people were allowed to be in the office to ensure smooth operation of administrative functions.

“For national entry points, for example at the Kuala Lumpur International Airport (KLIA), only one-third of the 36 immigration counters are open and so far there has been no interruption at any of the entrance gates,” he said.

He said immigration was also involved in bringing home Malaysians stranded overseas via KLIA and the Johor Causeway.

“Immigration officers serving as overseas attaches abroad are still helping the Malaysian embassy subject to the current directives of those countries,” he added. - Bernama