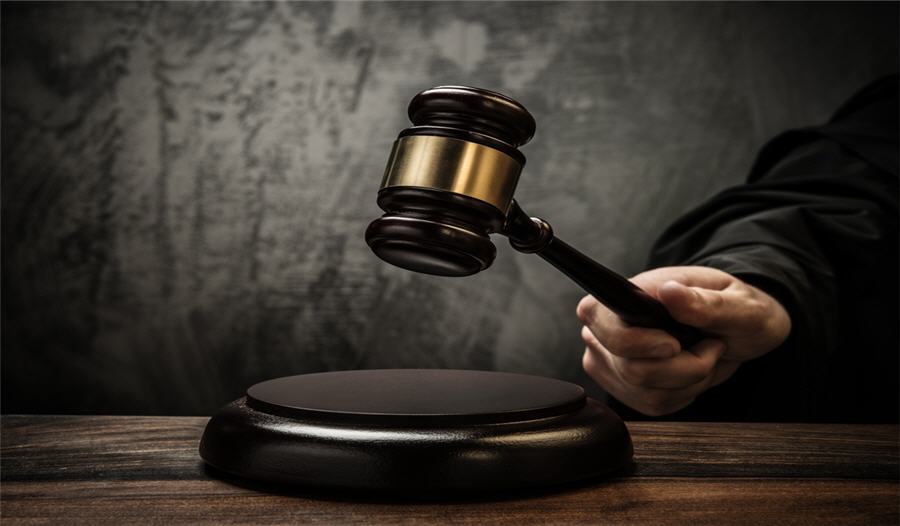 KUALA LUMPUR: A former deputy executive chairman of Malaysian Merchant Marine Berhad was sentenced to a total of 15 years in prison and fined RM9 million by the sessions court here today after pleading guilty to three counts of insider trading.

Judge Azman Ahmad handed down the sentence on R. Ramesh, 55, after finding that the defence had failed to raise reasonable doubts at the end of the defence case.

Ramesh was sentenced to five years’ jail and fined RM3 million, in default three years’ jail, on each count, to be served concurrently, from today, meaning he would be required to serve time for only five years.

However, Azman allowed a stay of the jail sentence with bond of RM300,000, but ordered Ramesh to pay the fine today.

Ramesh was charged with having inside information pertaining to a proposal by Malaysian Rating Corporation Berhad (MARC) to lower its credit rating on Malaysian Merchant Marine Berhad’s Al-Bai ‘Bithaman Ajil Islamic Debt Securities (BaIDS) and based on that information, disposed off more than 10 million units of his shares in the Central Depository System.

The charge, under Section 188(2)(a) of the Capital Markets and Services Act 2007, provides an imprisonment for up to 10 years and a minimum fine of RM1 million upon conviction.