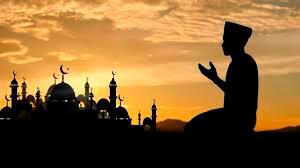 Prior to that, his remains were taken to Masjid Jamek Tengku Abdul Aziz Shah, Kampung Sungai Penchala, for the funeral prayer.

Mohd Shafie said he had known Railey for more than 20 years and described him as a good leader.

“He cared about the people’s welfare,” he added.

Railey died at the age of 75 at his residence in Damansara Lagenda, Petaling Jaya, at 5.30 pm yesterday.

He was Deputy Information Minister from 1986 to 1995 and then as Deputy Works Minister until 1991.

During that period, he was the Silam Member of Parliament from the United Sabah National Organisation (USNO) which later joined UMNO in 1991. -Bernama