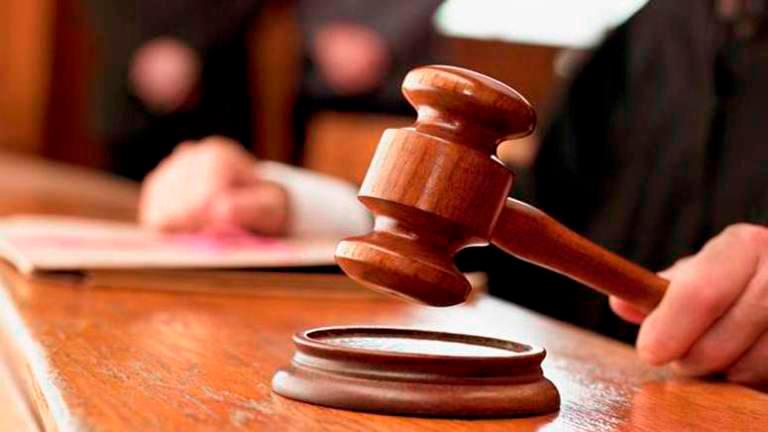 BUTTERWORTH: A former principal of a secondary school who was charged with committing physical sexual assault on four male students was acquitted and discharged by the Sessions Court here today.

Judge Noor Aini Yusof made the decision after finding that the prosecution had failed to prove a prima facie case against Zainuren Mohamed, 58, at the end of the prosecution case.

In her judgement, Noor Aini said based on the evidence presented, the court found the credibility of the witnesses questionable.

“As the court finds there were several weaknesses in the prosecution’s case, if the accused chooses to remain silent if his defence is called, it is not safe for the court to convict the accused based on the available evidence

“Also, the prosecution’s failure to call the key witness, a friend of the victims to testify, also contributed to the court’s decision today. The full judgement will be made available should the prosecution submit an appeal,” she added.

Noor Aini also freed Zainuren without ordering him to enter his defence over the charges and the bail money was returned to the accused.

According to the charges, Zainuren pleaded not guilty in four separate Sessions Courts here to four counts of committing physical sexual assault on four male students, aged between 11 and 14, at a school in Permatang Tok Jaya here, between April 6 and Oct 10, 2018.

When met outside the court, Gnasegaran said the accused who appeared in court accompanied by his wife, was grateful, that his name has been cleared from the allegations.

“The court finds the witnesses who were called to testify, including four civilians, two teachers and a student, lacked credibility,” he added. - Bernama