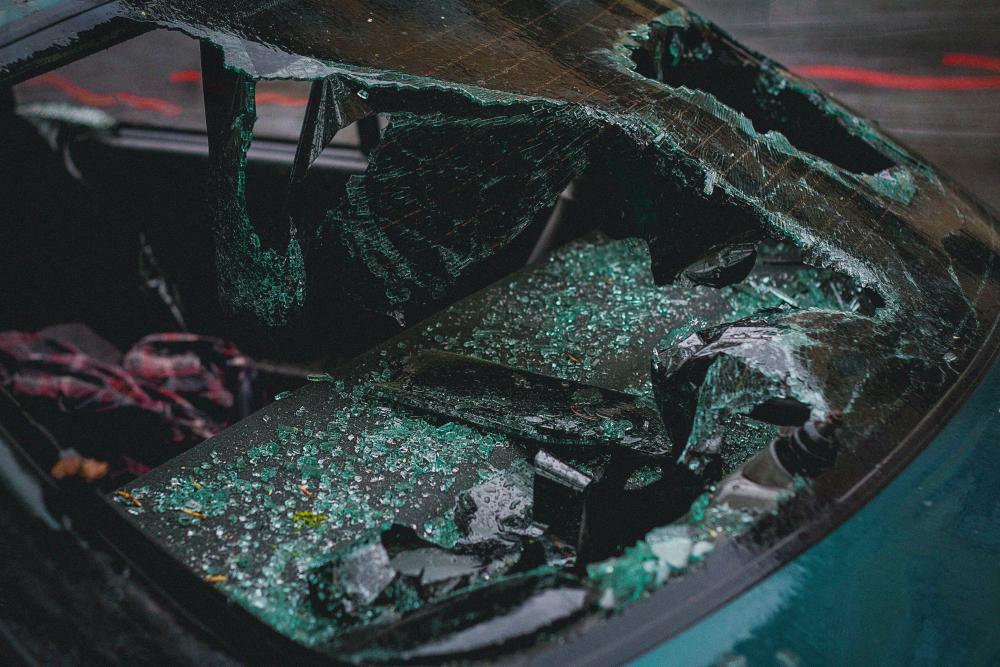 KUALA LUMPUR: Four members of a family were killed after the vehicle they were travelling in was involved in a head-on collision with a four-wheel-drive (4WD) vehicle along the Sultan Iskandar Highway near the Forestry Department Peninsular Malaysia office here this morning.

The Kuala Lumpur Fire and Rescue Department, in a statement today, said that the four victims have been identified as P. Milan Damani, 32, his wife, C. Tinisha, 31 and their two children, Rihaan Ivaan Damani (four) and Ishaan Ivaan Damani (three).

“The accident occurred when the victim’s multi-purpose vehicle (MPV) heading towards the Parliament building, collided head-on with a 4WD vehicle which entered its lane from the opposite direction. All four victims died as a result of the collision while the driver of the 4WD vehicle escaped with minor injuries,” it said.

It also said that the department received an emergency call regarding the accident at 10.52 am today and 14 firefighters together with two fire engines and an ambulance from the Titiwangsa and Sri Hartamas Fire and Rescue stations were rushed to the scene.

“Upon arriving at the scene, the injured 4WD vehicle driver, 27, was then rushed to hospital and the work to remove the victims’ bodies from the MPV took about an hour. The bodies were then sent to Kuala Lumpur Hospital for further action,” read the statement.

“The driver, who works as a mechanic, will also undergo urine test to determine if was using drugs,” he said in a statement.

He said the Toyota Hilux driven by the mechanic was heading from Mahameru to Jalan Tun Razak when it skidded at a corner and jumped across the divider, before crashing into the Hyundai Starex carrying the family of four.

Sarifudin said the case was being investigated under Section 41(1) of the Road Transport Act 1987 and anyone with information can contact the Jalan Tun H.S Lee traffic police station at 03-2071 9999, JSPT Kuala Lumpur Hotline 03-20260267/69 or the nearest police station. — Bernama Turkey vows to back Palestinians despite restoring Israel ties Turkey vows to back Palestinians despite restoring Israel ties

1.Turkey vows to back Palestinians despite restoring Israel ties