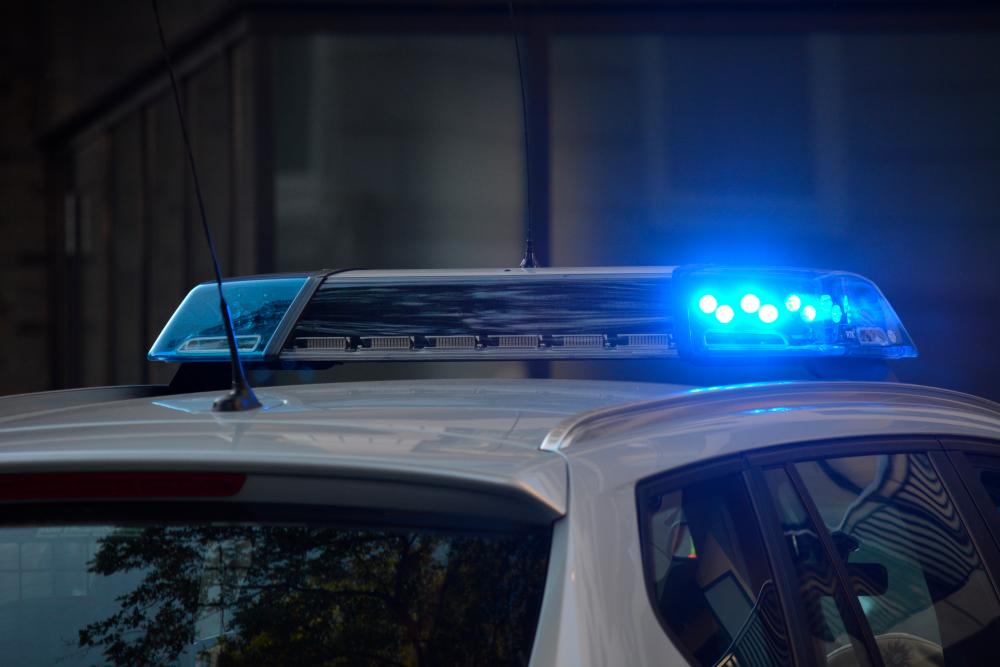 KUANTAN: Four teenagers, including three siblings, who allegedly ran away from a hostel for the poor and orphans in Kempadang here on Sunday midnight, were found safe in a house belonging to one of the teenagers’ uncle.

Kuantan district police chief ACP Wan Mohd Zahari Wan Busu said the boys, aged between 13 and 15, were found by a police team who searched around the lorry attendant’s house at 10 pm last night.

“The 35-year-old man informed (the police) that all the teenagers are at his house and safe. The uncle’s house was located about one kilometre from the hostel,” he said in a statement today.

It was reported yesterday that the teenagers made an exit through the back door of the hostel at about 12.30 am after they were prohibited by the hostel warden from using their mobile phones.

The warden then lodged a police report when the boys could not be located. — Bernama