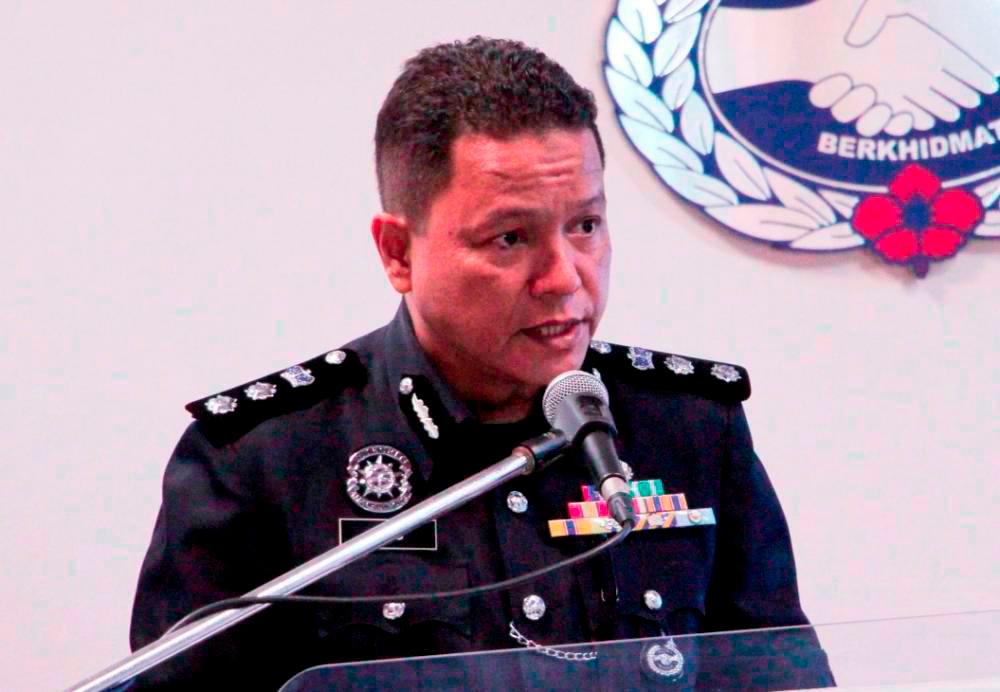 KUALA LUMPUR: Four students, aged between 15 and 16, were arrested at 8.50 pm yesterday for alleged rioting following a misunderstanding at a school canteen in Kajang that left two students hurt.

He said police received a report from a 16-year-old student yesterday stating that a group of students had beaten him and a friend.

“An examination found minor injuries on the face and body of the complainant and victim. All those arrested were minors attending the same school as the complainant. We will apply for the remand of all the suspects at the Bandar Baru Bangi Court today. We are still tracking down some students,” he said.

He urged those with information to contact investigating officer Insp K. Suresh at 017-4333795. - Bernama