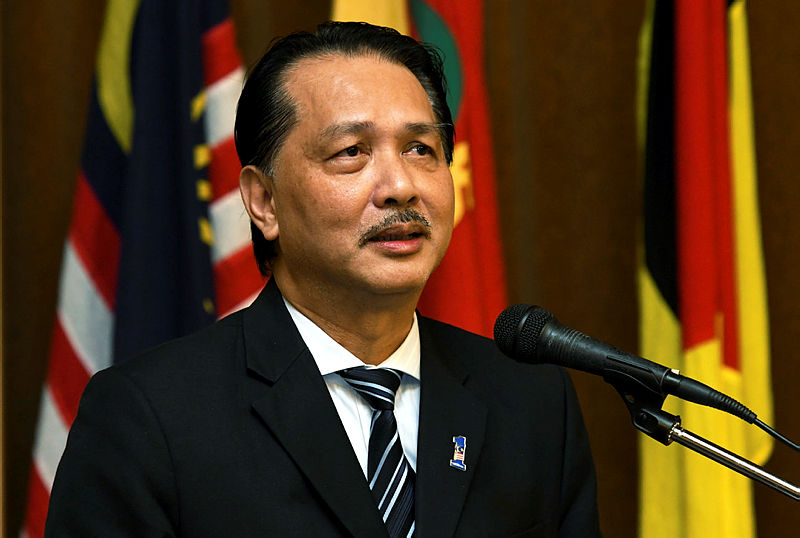 KUALA LUMPUR: The Ministry of Health (MOH) has confirmed that a fourth case of the 2019 novel Coronavirus (2019-nCoV) has been detected in the country.

“The latest case is a 40-year-old man from Wuhan, China. The case (patient) arrived in Johor Baru on Wednesday (Jan 22) by bus from Singapore. He came in a group of 17 Chinese tourists in total, which also included his wife and child.

“He started experiencing fever on Thursday (Jan 23) and the following day, he sought treatment at a nearby private hospital. He was later referred by the private hospital to receive further treatment under the care of the Infectious Disease Medical Team from the Sultanah Aminah Hospital in Johor Baru,” he said.

Noor Hisham said laboratory samples were sent to the Institute for Medical Research for confirmation, and this afternoon (Jan 25) the Crisis Preparedness and Response Centre received a report saying the patient’s samples were found positive for 2019-nCoV .

He said the patient was still experiencing fever and coughing, but was in stable condition.

According to Noor Hisham, the Johor State Health Department also took immediate action to detect all 17 contacts from the same tourist group and conducted health screenings on them.

“The screenings found none of them having fever nor any symptoms of infection. Further clinical samples were taken from these contacts to be tested at the National Public Health Laboratory in Sungai Buloh.

“All of these contacts were then placed under quarantine in a designated area pending the results of the tests conducted,“ he added. — Bernama