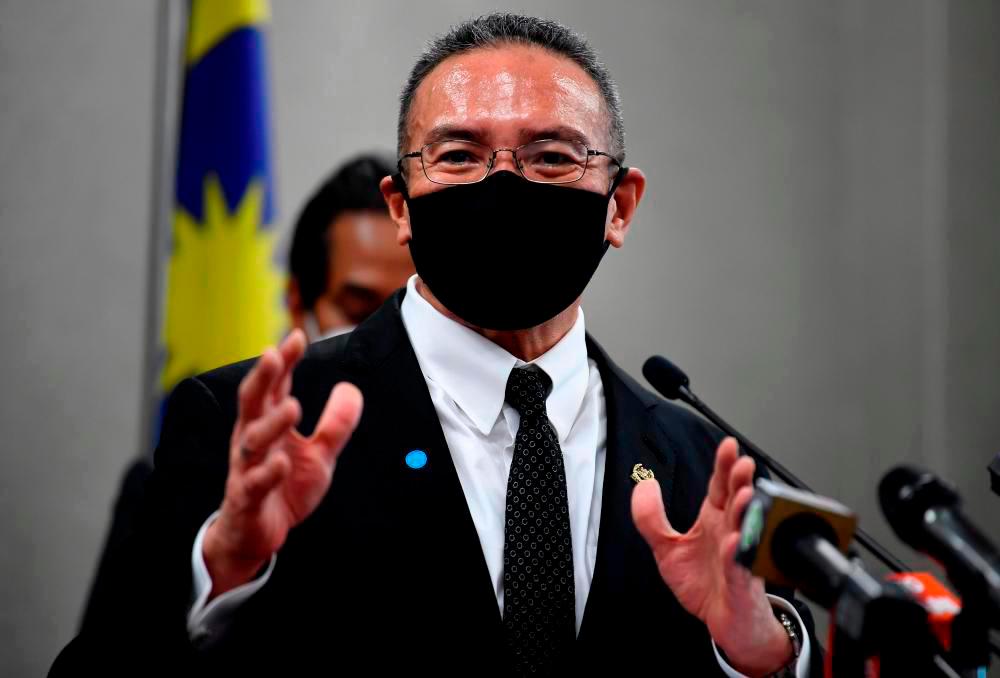 He stressed that the agreement could still play a role in helping the country face security challenges in the future.

“Each member state is determined to consult each other on the steps to be taken in the event of external threats against Malaysia and Singapore,” he said during the Minister’s Question Time in the Dewan Rakyat today.

He was responding to a question from Wong Hon Wai (DAP-Bukit Bendera) who wanted to know whether the FPDA is still relevant and how it could help the country face future military challenges.

Elaborating further, Hishammuddin said most recently, the Bersama Gold 2021 Exercise was held from Oct 8 to 18 in the South China Sea and over the airspace of Malaysia and Singapore.

“I am pleased to inform the House that the exercise went smoothly and successfully,” he said.

Hishammuddin said since its inception, member states have forged close cooperation through conventional exercises that aimed at enhancing the capabilities of their respective countries, as well as ensuring the interoperability between the militaries of the five powers in the face of external threats.

The FPDA, established in 1971, is the second oldest multilateral defence cooperation in the world involving Malaysia, Singapore, New Zealand, the United Kingdom and Australia, with the key objective of protecting Malaysia and Singapore from external threats.

Meanwhile, in responding to another question from Wong on the ministry’s stance on the Defence White Paper (KPP), Hishammuddin said the government is still holding on to the KPP which was tabled in Parliament in December 2019.