French boy dies after being stung by jellyfish in Pangkor (Updated) 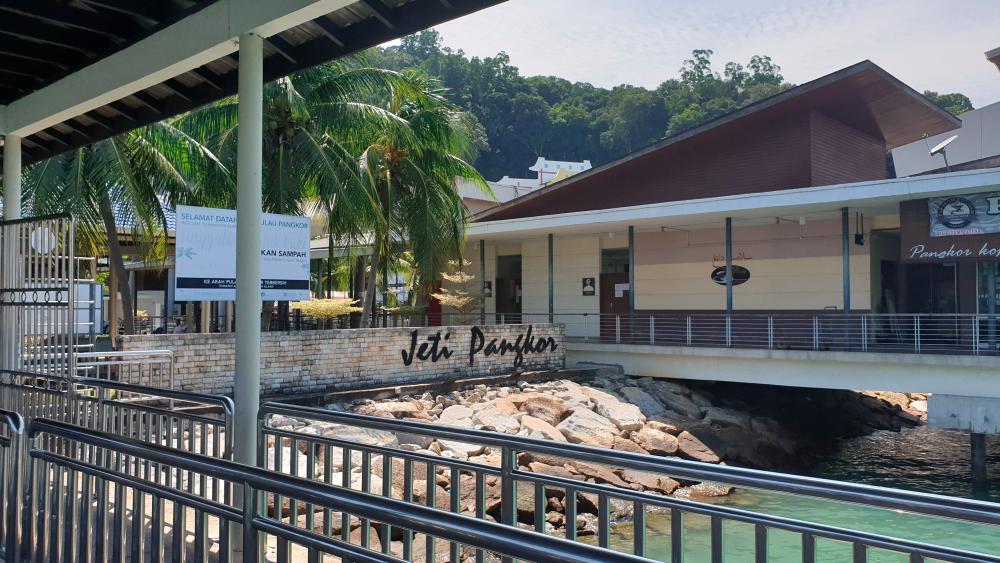 PETALING JAYA: A five-year-old French boy died after being stung by jellyfish while swimming at Teluk Nipah beach in Pangkor Island on Monday.

Manjung District Police chief ACP Nor Omar Sappi said that in the 6.45pm incident, the victim suddenly screamed in pain while swimming with his family there.

“People close by to the victim rushed him to the beach before realising that he had been stung by jellyfish.

“While the boy was brought ashore, he fell unconscious and his family took him to the Pangkor Health Clinic,“ he said in a statement today.

Nor Omar said he received a call from the health clinic staff at about 7.30pm informing him that the victim had been confirmed dead.

He said the examination carried out on the victim showed tentacle sting marks on the abdomen, left hand and left leg.

He said an autopsy on the victim at Seri Manjung Hospital found that the cause of death was due to ‘jellyfish envenomation’ and the case was classified as sudden death. - Bernama