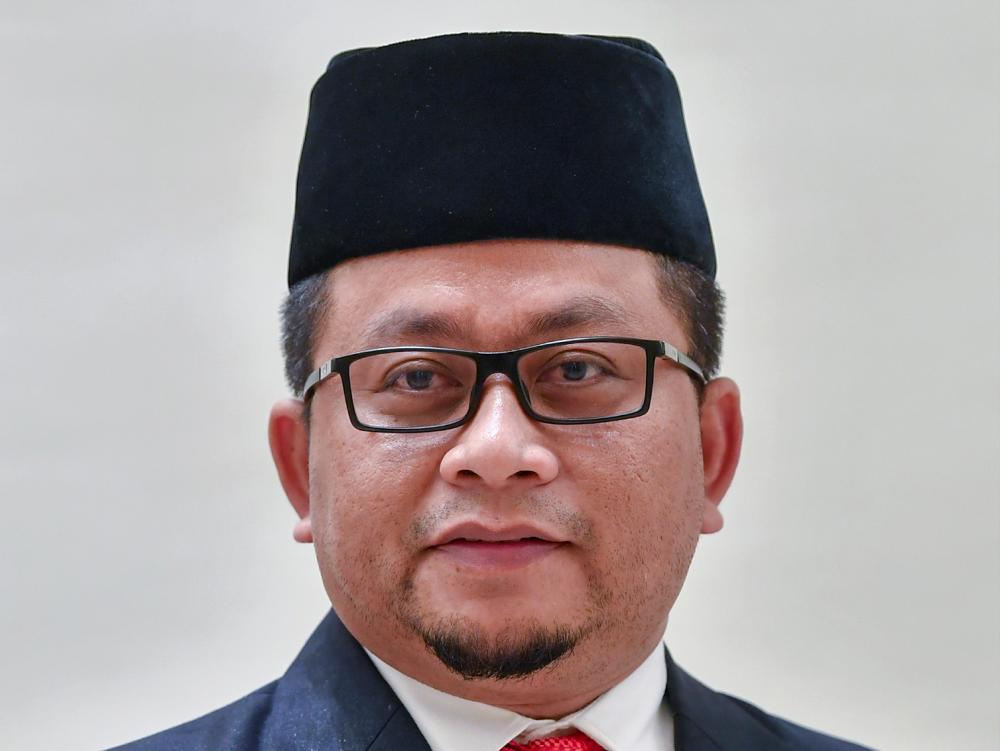 “Issues involving politics which are bias towards a certain party should not occur during Friday sermon.

“Friday sermon is to unravel issues which arose in our community. But if it is used for the purpose of campaigning for a certain party which is not a public matter then it is not allowed,” he said.

Ahmad who is also Pengkalan Chepa MP was commenting on netizens who questioned some mosques which allegedly touched on political issues in their Friday sermons.

Commenting further, Ahmad Marzuk stressed that the matter would be handed over to the respective state governments for action. - Bernama