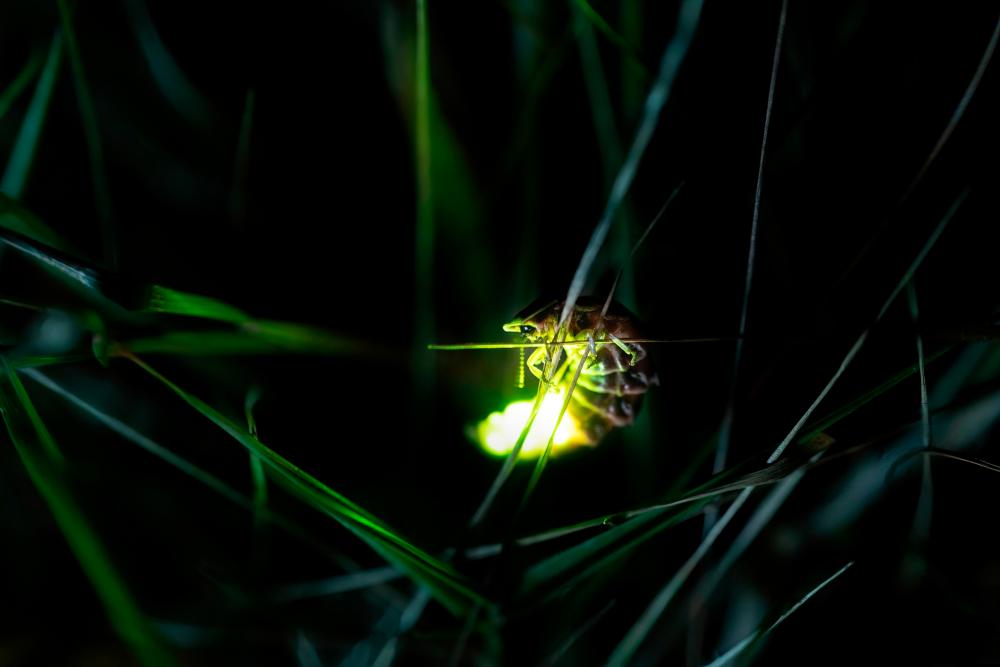 FRIM, in a statement today, said that the International Union for Conservation of Nature (IUCN) Red List Assessment of Fireflies Workshop was attended by the institute’s entomological research officer Dr Nada Badruddin.

“This conservation status assessment of Southeast Asian and European fireflies is the first to be carried out and it is a positive development, especially for fireflies conservation efforts in the region and Malaysia in particular,” read the statement.

It said that fireflies are insects with their own attraction value and are a tourism icon in Malaysia.

It added that fireflies mainly of the genus Pteroptyx thrive in areas with tidal rivers and in mangroves, concentrated mainly in the Southeast Asian region.

In Malaysia, fireflies are a tourist attraction which contributes to the socio-economy of the local community and yet their habitats and populations continue to face various threats from development, land use and pollution, among others, it said.

FRIM has monitored the fireflies population in Sungai Selangor on a monthly basis since 2006 and indicated the population has been on the decline and conservation efforts need to be continued and intensified.

The IUCN Red List is a global comprehensive source of information on the conservation status of animal, fungal and plant species and is an important indicator of the biodiversity health status on earth.

Not just a list of species and their status, the Red List is also a medium to inform and enhance biodiversity conservation efforts as well as policy changes related to natural resources conservation. — Bernama