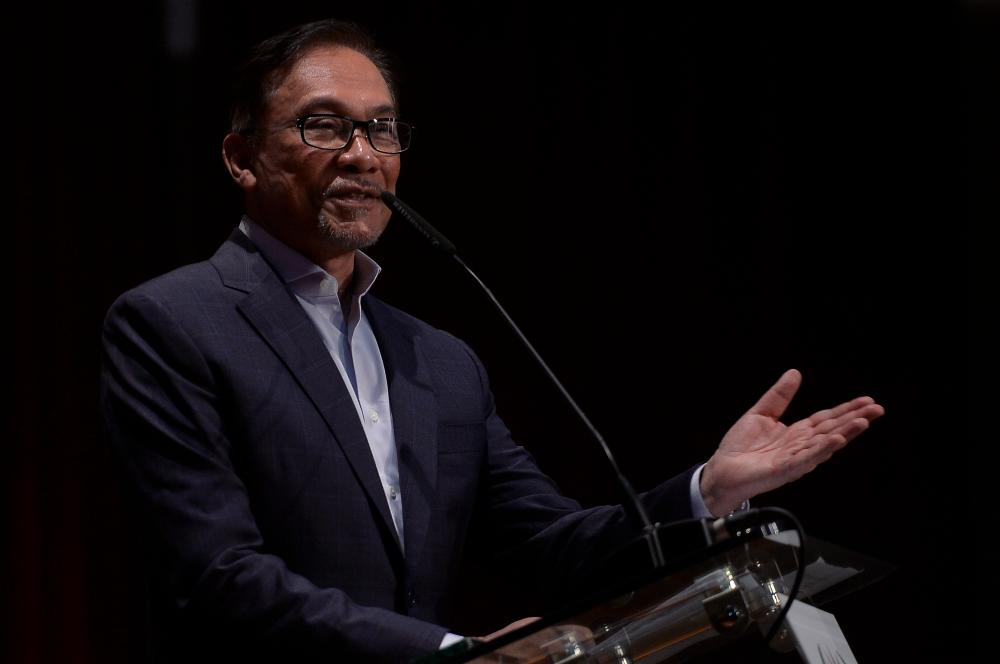 KUALA LUMPUR: Datuk Seri Anwar Ibrahim, 75, the chairman of Pakatan Harapan (PH) coalition has been sworn in as Malaysia’s 10th Prime Minister after five days of political impasses since the country’s 15th General Election (GE) which was held last Saturday

The presentation of the instrument of appointment and swearing-in ceremony was held at Istana Negara.

Anwar will lead a unity government.

Comptroller of the Royal Household of Istana Negara Datuk Seri Ahmad Fadil Shamsuddin said in a statement today that the appointment of the PH chairman was made in accordance with Article 40(2)(a) and Article 43(2)(a) of the Federal Constitution.

The appointment was finalised after His Majesty deliberated the opinions of the Malay Rulers who convened a special meeting at Istana Negara today to make the best decision for the interests and well-being of the country and the people, he said.

In the midst of the Asian Financial Crises of 1997, Anwar backed free market principles and highlighted the issue of the proximity of business and politics in Malaysia.

Anwar was chairman of the Development Committee of the World Bank and International Monetary Fund in 1998 for a two-year term, during which he strongly endorsed the initiatives of debt cancellation and reprieve for poor countries, particularly those in Africa.

Beside as Finance Minister, Anwar also served as Minister of Culture, Youth and Sports in 1983; Minister of Agriculture in 1984 and Minister of Education in 1986.

Anwar is also an internationally renowned speaker on the subjects of economics, democracy, freedom, governance, Islam and democracy, and the need for accountability. - Bernama