From warm water and Doraemon to ‘hairdresser’ relief, says Lim 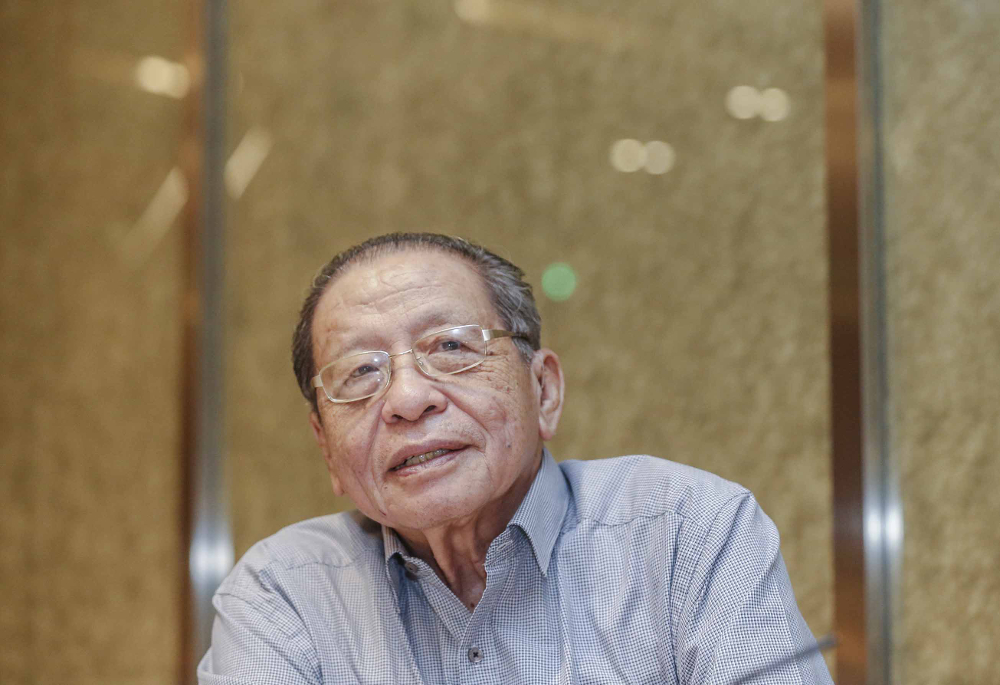 PETALING JAYA: If Parliament is allowed to play its role in the Covid-19 crisis, it would spare the country farces like the “warm water”, Doraemon, Mentri TikTok and “abused housewife” episodes, which is now added the “hairdresser” relief, DAP Lim Kit Siang (pix) said today.

“This must be the first time anywhere in the world where a proposal for the loosening of restrictions in a partial or full lockdown by the authorities as a result of the Covid-19 pandemic is being opposed not only by the general public, but by the very people who are supposed to be the beneficiaries,” he said in a statement today.

Lim pointed out that even the barber and hairstylist associations themselves oppose the proposal of barber shops and hair salons being able to operate during the third phase of the movement control order (MCO), giving rise to some very creative videos on the social media.

He urged Prime Minister Tan Sri Muhyiddin Yassin to reconsider and convene an emergency meeting of Parliament as an important strategy to fight and win the invisible war against Covid-19.

Lim asked why the Malaysian Parliament being sidelined when the country is facing the Covid-19 crisis.

“There are no provisions in the Dewan Rakyat Standing Orders for the requisitioning of an emergency Parliament by Members of Parliament or it would have been invoked,” the Iskandar Puteri MP said.

Parliament should not be quarantined as it must spearhead a campaign of trust, solidarity and unity to mobilise national support transcending race, religion or politics, he said.

“An emergency Parliament will have the important tasks of strengthening Malaysia’s public health infrastructure to protect frontliners and ramp up Covid-19 testing, tracing and treating capabilities, formulate programmes to look after vulnerable groups and sectors and prepare for an exit strategy for the movement control order (MCO),” Lim said.

“Malaysia must not be the only instance in the world where Parliament is ignored, marginalised or quarantined as Parliaments in countries which are the epicentres of the Covid-19 pandemic continue in session, like the US, Spain, Italy, France, Germany, the UK and even Turkey, to deliberate on the best strategies to fight the coronavirus outbreak.”