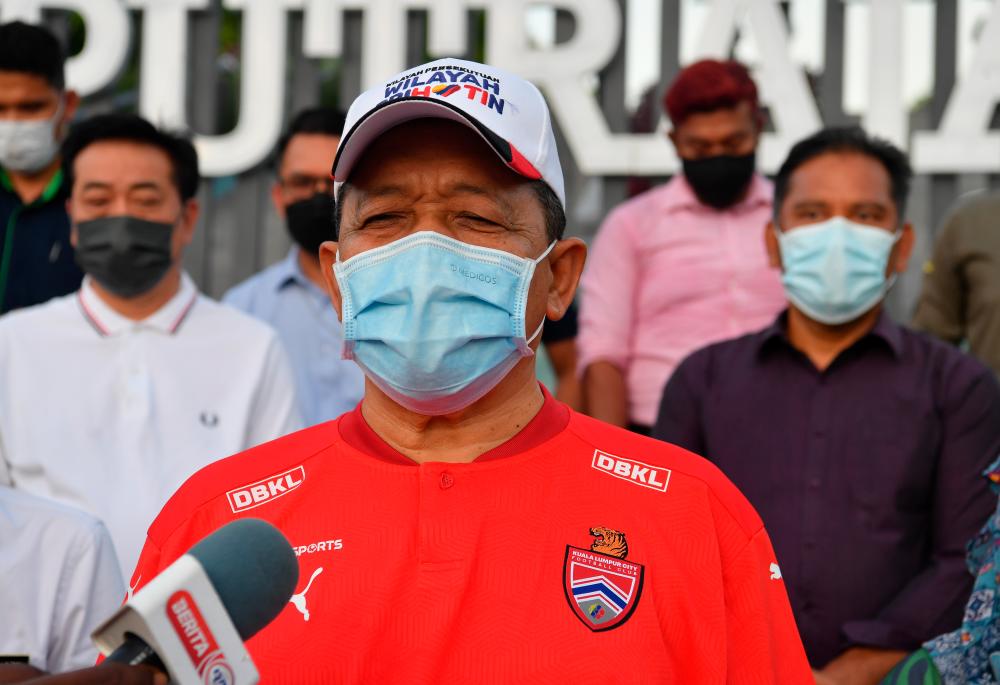 In a special media conference here, he said the declaration was done under subsection 9(2) of the Holidays Act 1951 (Act 369) for Federal Territories.

“Yesterday’s victory was KL City FC’s best achievement after 32 years of waiting to win the Malaysia Cup since 1989,” he said.

On rewards for KL City FC players, Shahidan said it would be announced shortly.

In yesterday’s Malaysia Cup final in conjunction with the 100th anniversary of the prestigious competition, Johor Darul Ta’zim (JDT) lost 0-2 to KL City FC, and failed to defend the title they won in 2019.