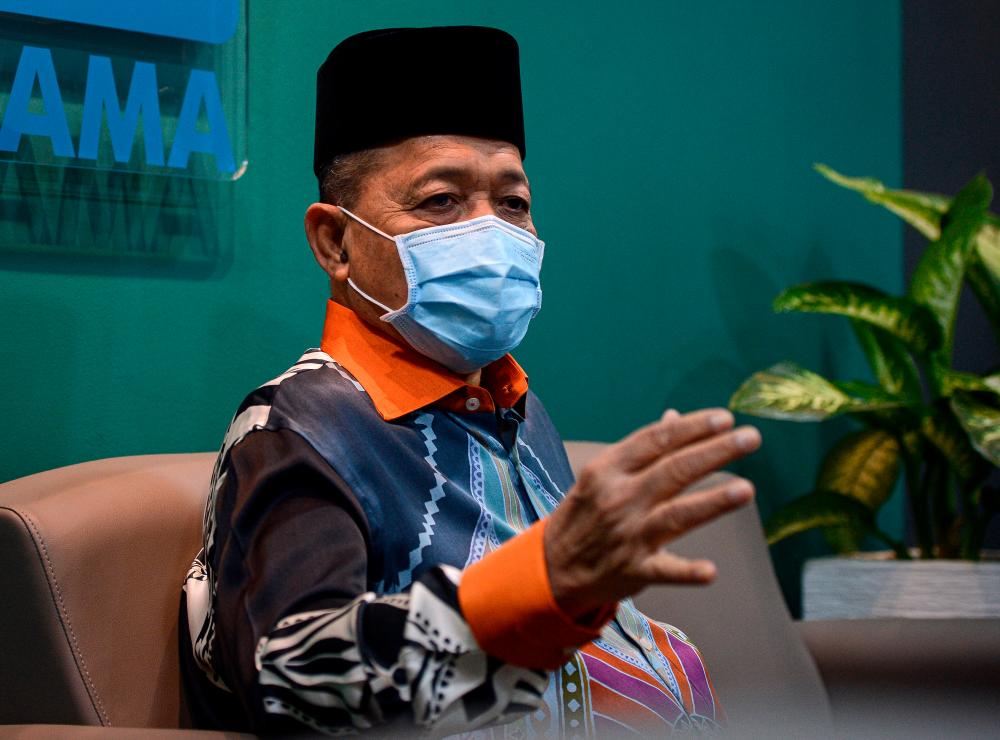 KUALA LUMPUR: The Federal Territories Ministry has achieved its target to distribute 52,000 food baskets to city folks as outlined in the 100-day Aspirasi Keluarga Malaysia (Malaysian Family Aspirations) programme or AKM targets for the Cabinet, to ensure there is no issue of food shortage among poor families.

Minister Datuk Seri Dr Shahidan Kassim (pix) said the ministry still has an additional 2,000 food baskets that would be distributed to the people in need.

“What is important is that no poor or hardcore poor city dwellers will run out of food supplies because they have just started work. This cannot happen because we have a programme to address it,” he said in an interview in conjunction with the ministry’s 100-day AKM via Buletin Bernama today.

In addition, the ministry planned to build 3,224 housing units to solve the housing problem among the B40 group.

“We have issued the DO (development order) for 3,224 housing units in Putrajaya, so this is considered as one of our achievements.

“It can be seen that there has been an improvement in the performance of children and students in the areas with this facility. As such, it will be expanded to all PPR. Although the cost is quite high, we still have to do it because this is for the people,” he said.

Meanwhile, Shahidan said the ministry also planned to continue providing assistance to single mothers in the B40 group and orphans, and implement the redevelopment of Kampung Baru.

Apart from that, the ministry would also install more CCTVs to monitor crime incidents in the city centre and plant one million trees in the Federal Territories. — Bernama