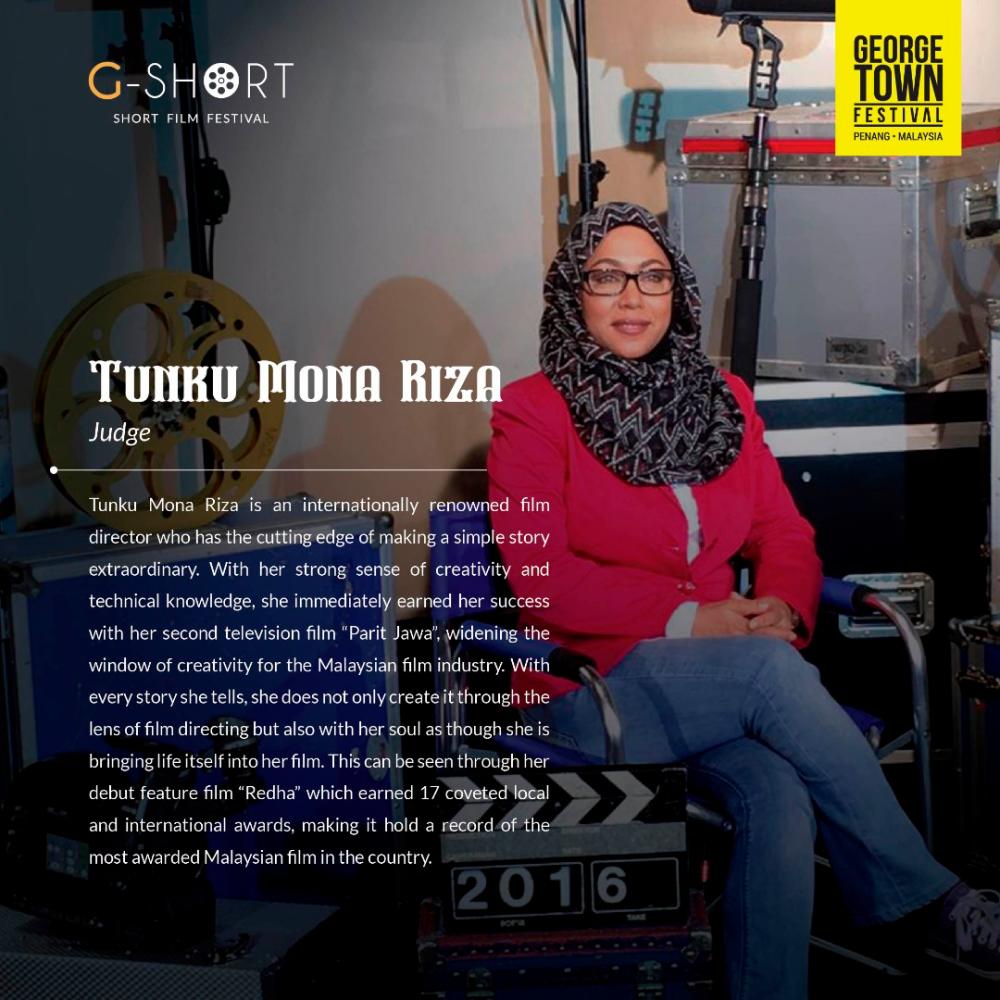 PETALING JAYA: George Town has received 697 submissions from 37 countries for its inaugural edition of the “G-Short” Short Film Festival.

The submissions are from countries such as the US, UK, Brazil, Spain, France, Italy, the Philippines, the Netherlands, Australia, China, Germany, Singapore, Malaysia and more.

The “G-Short” Short Film Festival aims to encourage the local and international film communities to create short-form and original films, unleashing their creativity, originality and innovation to tell stories in new ways – all while strengthening the branding of the George Town Festival.

“In addition, the number of foreign participants despite the pandemic and lockdown restrictions has also demonstrated that the programme has provided a global platform for the local and international creative talents to take part in George Town Festival, which can potentially lead to more collaborations in the future.

”Film screenings featuring the works of 30 finalists from different countries will be held online via CloudTheatre from July 14 to 16 at 8pm. In addition, members of the public, particularly the film lovers, can also look forward to sharing sessions via Zoom on July 17 at 2pm and 4pm.”