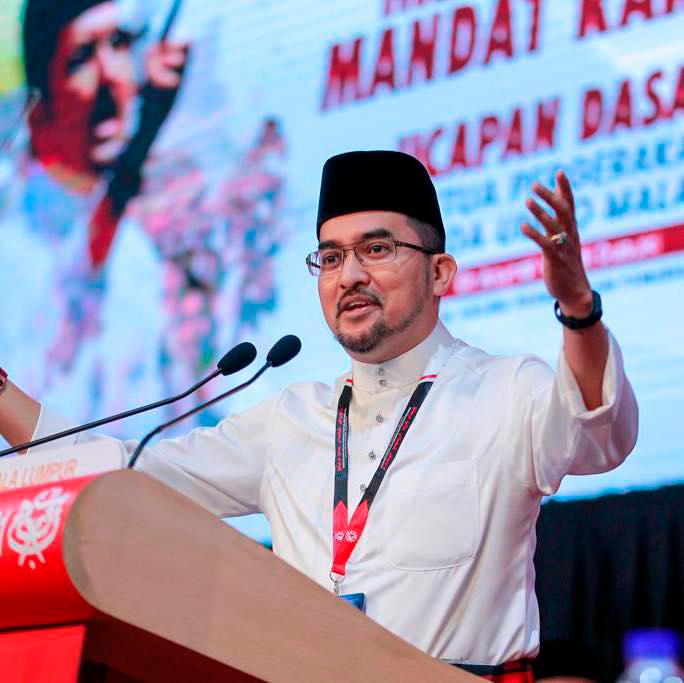 He said the Opposition cited findings revealed by the Meteorological Department (MetMalaysia), which predicted the flood would only occur at the end of November.

“If we are going to use MetMalaysia’s findings as a guide, then might as well we call for the national polls before November,“ he said in a statement today.

He said should the polls be held at the end of the year, the BN Youth machinery will be ready to provide assistance in flood-hit areas.

He has since faced severe criticism from the Opposition for his comments.

Hitting back at his critics, Zahid said if the opposition was concerned about having the polls during the monsoon season, then they should be held now.