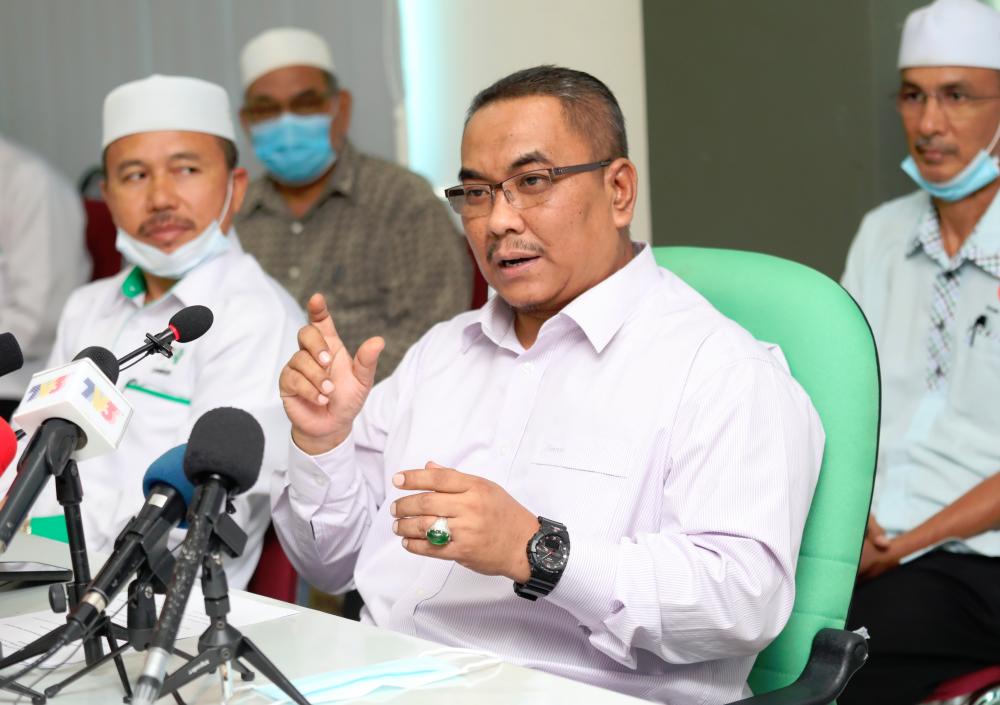 ALOR SETAR: The Kedah government cannot grant a special holiday on Dec 7 which is polling day for the 15th General Election (GE15) in the Padang Serai parliamentary seat.

Menteri Besar Datuk Seri Muhammad Sanusi Md Nor (pix) said this was because the election involved only one Parliamentary constituency in the state.

“It cannot be considered because it is only one (solitary) Parliamentary seat. Holidays have a limited quota,“ he said in a brief reply when contacted by Bernama here today.

He was asked to comment on Bersatu information chief Datuk Wan Saiful Wan Jan’s suggestion that the state government declare a special holiday on Dec 7, since it is a Wednesday and a working day, to encourage the constituents to go out and vote.

The Election Commission (EC) previously fixed polling day of the Padang Serai Parliamentary seat to be postponed to Dec 7 and early voting on Dec 3 following the death of Pakatan Harapan (PH) candidate M. Karupaiya on Nov 16.

The election will see a six-cornered fight of candidates from Pakatan Harapan, Bersatu, Barisan Nasional, Pejuang, Parti Warisan and an Independent candidate.

However, Warisan has announced that the party would not participate in the election, though the party’s logo would still be listed on the ballot paper as it was already registered as one of the contesting parties. - Bernama