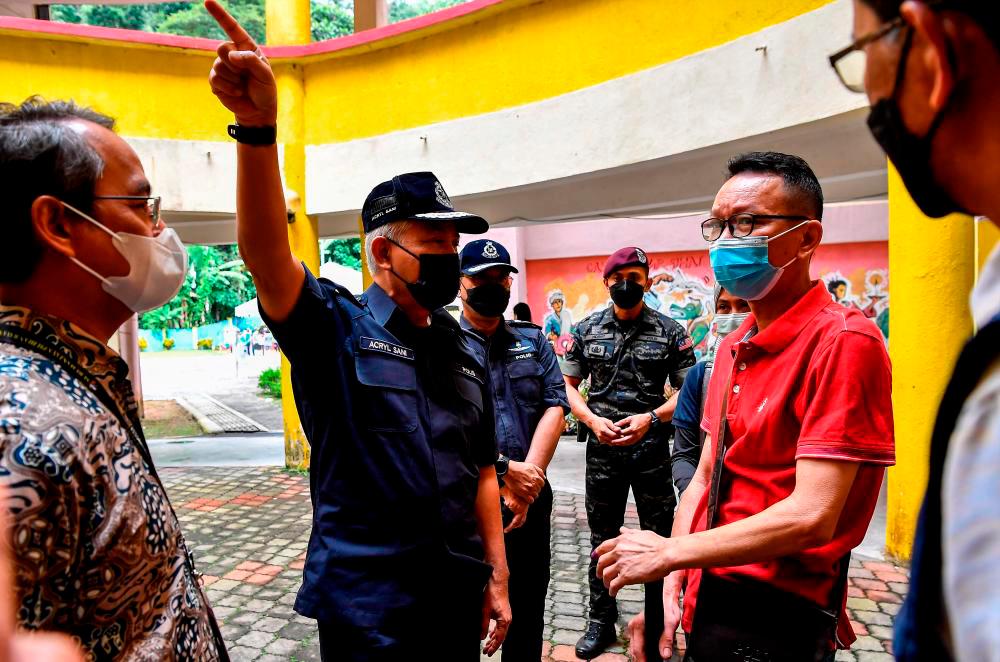 Today is polling day for GE15.

Acryl Sani said that the police had only received complaints from the public that the waiting time to vote was bit too long and that some took more than two hours.

“Voters rushed to cast their ballots and they seem to disregard times proposed by the Election Commission (EC) to reduce overcrowding,” he said.

The EC said that about 50 per cent of voters have cast their ballots as at 1 pm.