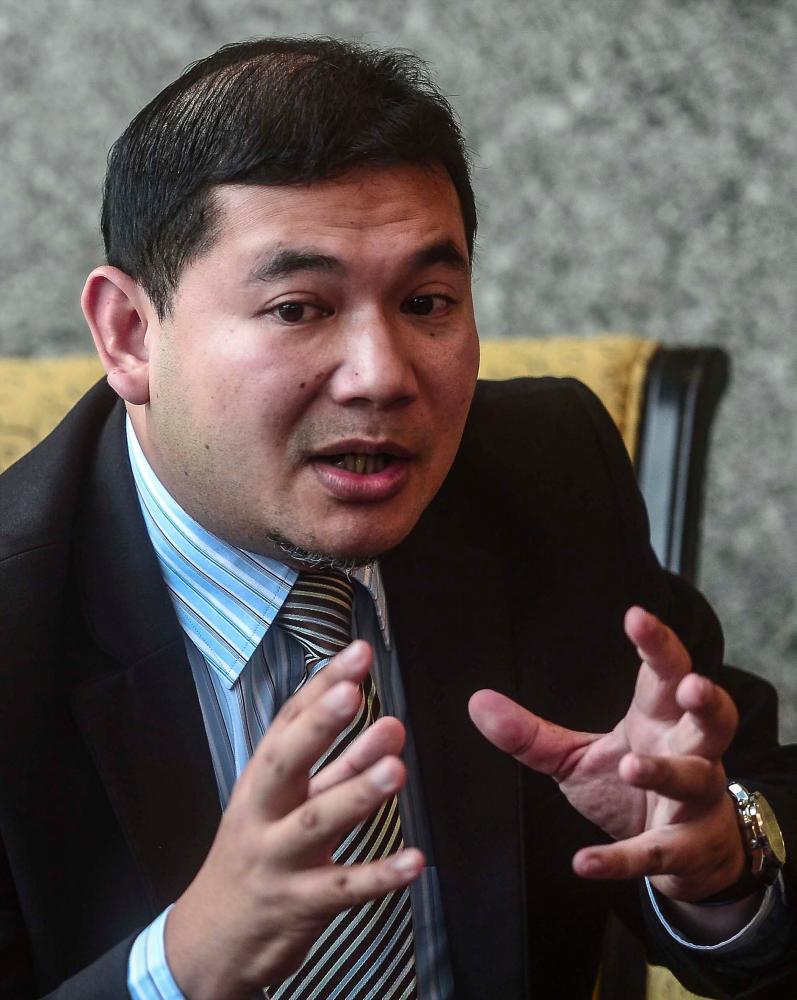 He said all states except Kedah and Sabah had completed their seat allocations.

The outcome of negotiations for the remaining two or three seats in Kedah and Sabah would be brought to the PH presidential council meeting on Wednesday, he said.

“We are confident of settling this on Wednesday. For parliamentary seats, PKR, Amanah and DAP will get additional seats in GE15, as the 52 seats in peninsula contested by Bersatu in GE14 will be distributed among all parties in PH.

“In Sabah we have to negotiate with United Progressive Kinabalu Organisation (UPKO) which was previously not in PH. This will take a bit of time,“ he told reporters after a Town Hall session here today.

Rafizi, who is PKR election director, said he had told the party leadership that he wants to contest in the Pandan parliamentary seat and is awaiting a decision.

“This is because I can campaign more effectively for PKR candidates at the national level if I contest in Pandan, where we have very strong support,“ he said.

Rafizi could not defend the seat in GE14 because of a court conviction and the seat was won by then PKR president Datuk Seri Dr Wan Azizah Wan Ismail, who beat BN’s Leong Kok Wee with a bigger majority of 52,543 votes. - Bernama