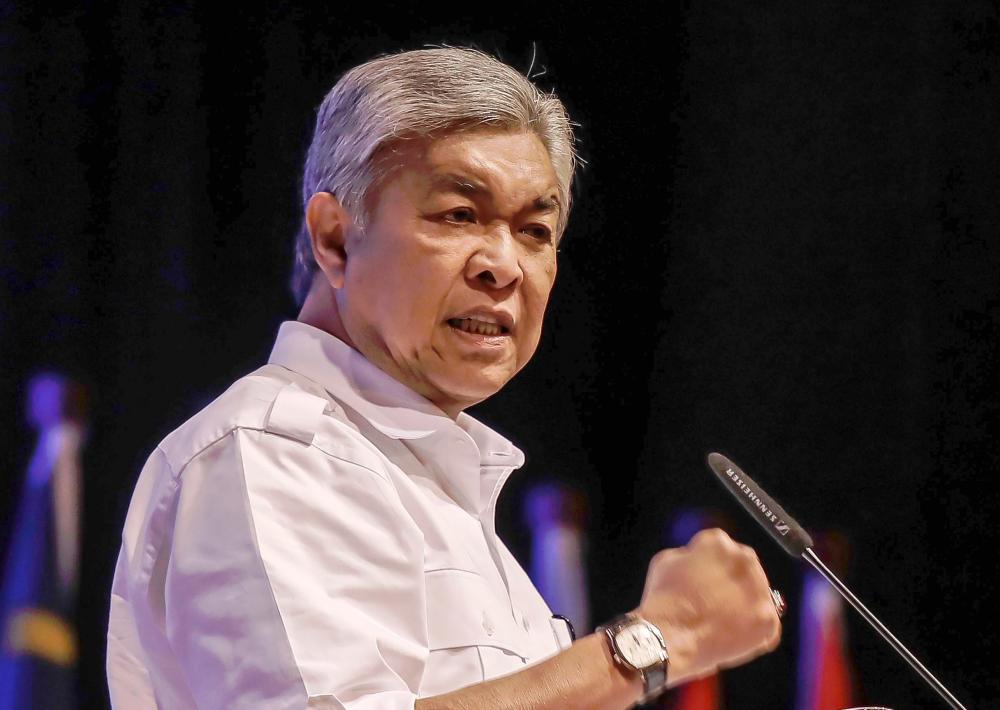 Pressed by reporters to reveal them (conditions), Ahmad Zahid said: “I have conveyed (to PAS), it is better I do not mention them.”

“They (PAS) are aware of the conditions, and only when they fulfill those terms, can negotiations go ahead,” he said after the closing ceremony of the BNComms Bootcamp here today.

Ahmad Zahid, who is also Barisan Nasional (BN) chairman, said cooperation between UMNO and PAS in the 15th general election (GE15) will remain ‘status quo’ if there is no official decision by PAS on the matter.

“As long as PAS do not make an official decision, we will not be able to resolve issues and differences between both parties,” he said. - Bernama