GE15: Warisan will not participate in contest for Padang Serai 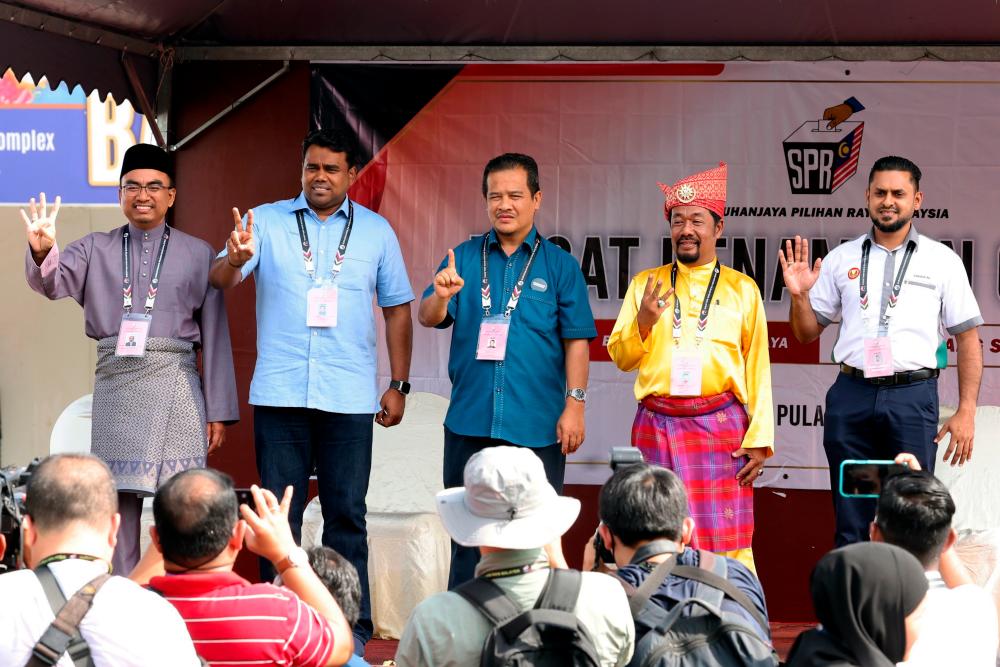 KUALA LUMPUR: Warisan has decided not to participate in the contest for Padang Serai parliamentary seat in Kedah in the 15th General Election (GE15).

Its secretary-general Datuk Loretto Padua Jr said the party had also notified the Election Commission (EC) of its latest decision.

“However, Warisan’s logo will still be printed on the ballot papers as the party’s candidate has been registered as one of the contesting candidates for Padang Serai during the GE15 nomination day on Nov 5,” he said in a statement.

The EC rescheduled the polls for Padang Serai parliamentary seat to Dec 7 following the death of incumbent candidate M. Karupaiya, 69, three days before the polling day on Nov 19.

Earlier, it is reported that the contest for the Padang Serai parliamentary seat will see a six-cornered fight.

Returning officer Datuk Abdul Bari Abdullah announced their names at 10.45 am after the nomination closed at the Kulim Hi-Tech Sports Complex Hall in Kulim today.