Getting home loans still a problem 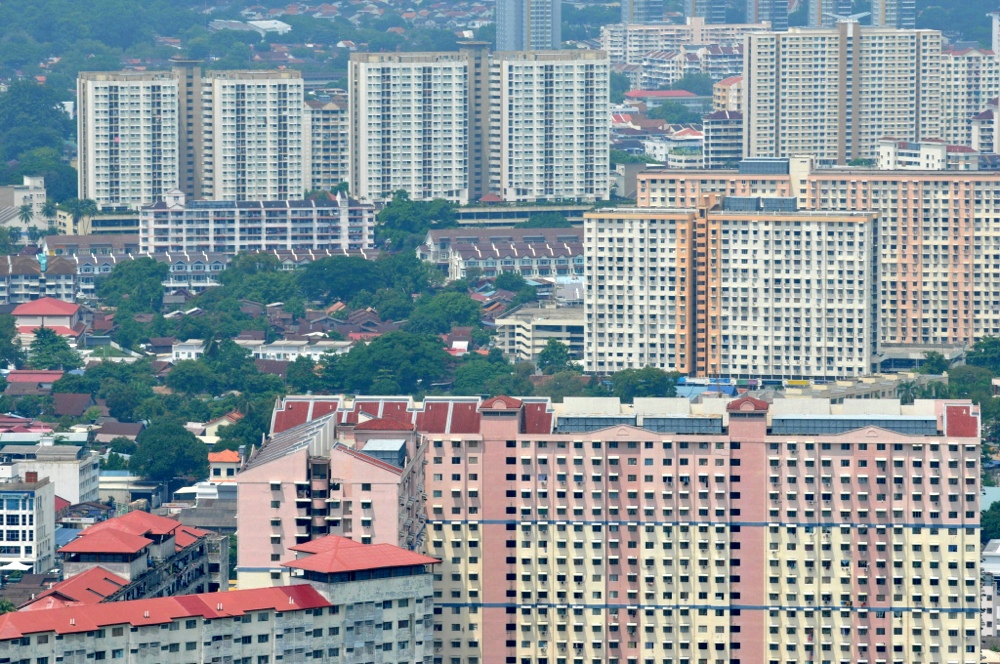 KUALA LUMPUR: The failure to qualify for home loans remain the single biggest obstacle to the government’s effort to increase home ownership and reduce the number of unsold properties in the market.

The Home Ownership Campaign (HOC) to help first-time home buyers has not received the desired response chiefly because banks have rejected up to 70% of all applications for home loans.

This is one of the reasons the government has decided to extend the campaign by another six months to Dec 31, according to Deputy Housing and Local Government Minister Datuk Raja Kamarul Bahrin Shah Raja Ahmad.

The HOC, which kicked off on Jan 1, was to help potential buyer purchase their first home and to reduce the number of unsold property in the market. A total of 32,000 units were up for sale under the campaign.

At the end of June, when the campaign was initially scheduled to end, less than a third of those units have been sold despite the 25% discount and exemptions from certain duties and taxes thrown in.

“There is a demand but for most potential buyers, the finances just would not work out,“ Raja Kamarul told a press conference after launching the Placemaker Week Asean 2019 here today.

He said the banks were very stringent in their requirements and as a result, the rejection rate had touched 70%.

An online news portal had reported on Monday that only about 8,000 units of the properties worth RM5.7 million had been sold. The bulk of the residential properties that have been put on the market cost RM200,000 to RM300,000 each.

Raja Kamarul said that to address the issue and push for more sales, the government was looking for other financing alternatives.

“We are talking to finance companies that are offering different schemes, and they are not as stringent as the banks,“ he said.

“We hope in the next six months, we can make some progress and sell even more. But this is something we have to work on and fine tune to get loans approved,“ he said.