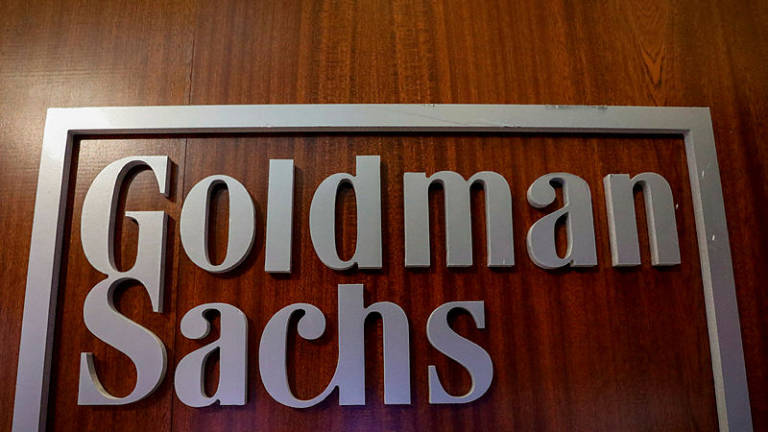 KUALA LUMPUR: The prosecution’s application to transfer its case filed against Goldman Sachs (Singapore) Pte in connection with the issuance of 1Malaysia Development Berhad (1MDB) bonds worth RM27.2 billion (US$6.5 billion), from the magistrates court to the High Court here today, was allowed.

On Dec 16 last year, Mohamed Zaini allowed both of these cases (Goldman Sachs International Ltd and Goldman Sachs Asia) to be transferred from the magistrates court to the High Court.

In December last year, the Malaysian government filed four charges against Goldman Sachs in the magistrates court here, for allegedly leaving out material facts pertaining to the sale of bonds issued by a 1MDB subsidiary with Aabar Investments P.J.S. Ltd (Aabar).

Goldman Sachs was charged in accordance with section 179(c) of the Capital Markets and Services Act 2007, which carries a penalty comprising a maximum jail term of 10 years and a fine of not less than RM1 million.

Former Goldman Sachs banker Roger Ng Chong Hwa has claimed trial to four counts of conspiring with Goldman Sachs to leave out material facts and make false statements in connection with the sale of the same bonds.

The United States Department of Justice has estimated that about US$4.5 billion was misappropriated from sovereign wealth fund 1MDB between 2009 and 2014. - Bernama