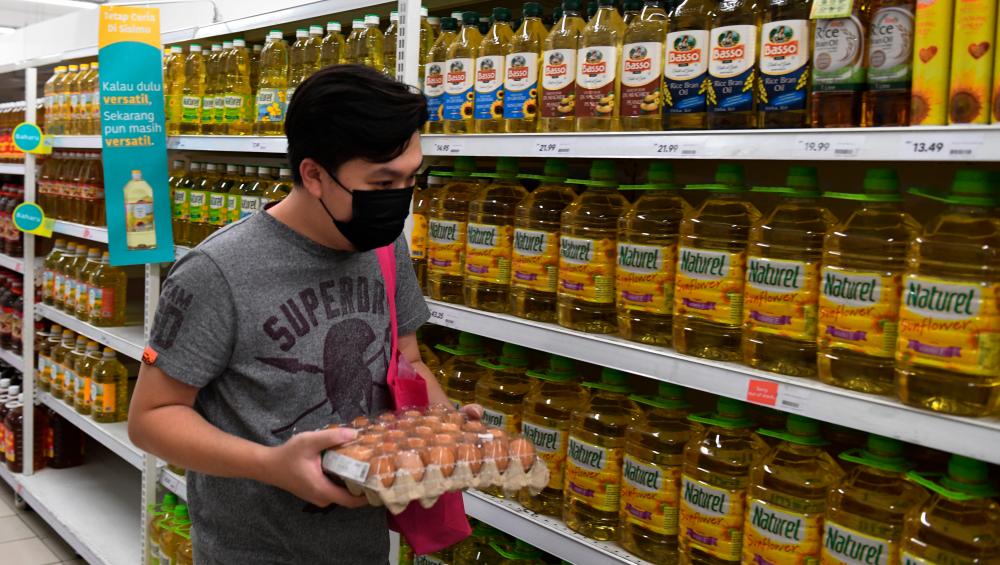 KUALA LUMPUR: The people need to give space, time and cooperation to the government, which is currently working to address the issue of rising prices of goods and the cost of living, through various interventions to reduce the impact on the public.

Universiti Teknologi Mara (UiTM) School of Media and Information Warfare Studies’ Security and Political analyst, Dr Noor Nirwandy Mat Noordin, said that the people should not do anything that could disrupt the government’s efforts, such as organising demonstrations, because such an approach did not solve the problem.

He said that such rallies and protests in the streets were seen only to create an emotionally-charged atmosphere, and at the same time bring various elements of anger, contrary to the culture, morals and ethics of the country.

He added that such actions could trigger provocative elements, when there were subversive elements that intervened in the rally so as to contradict the basic motives of the organisation of such rally.

Therefore, he said that the people need to get authentic information and understand the current situation, so as not to get caught up in reckless actions that do not bring benefit to the country.

“As long as we do not understand the real cause, and as long as we try to help provide solution ideas, do give space and time to the government to resolve this matter through the right channels,” he said.

He also hoped that the government would take comprehensive intervention measures if there were ‘cartel’ elements behind the increase in the price of goods, once the MyCC report was released later.

Yesterday, Communications and Multimedia Minister, Tan Sri Annuar Musa, was reported to have said that the imbalance between supply and demand was one of the reasons for the increase in the price of goods in the market at the moment.

Therefore, Annuar said that the government had set up the Special Task Force on Jihad Against Inflation, which he chaired, which would find ways to balance the supply and demand of goods in the market.

Meanwhile, Kelab Belia Prihatin Malaysia chairman, Luqman Hakim Md Zim, said that the organisation of such rallies was not wrong as it was allowed by the law in the country, but they have to adhere to the laws.

He said that it was to prevent the occurrence of any unwanted things such as injuries, violence and damage to public property that could threaten the peace.

“We understand that in the current situation, there are young people who have views and feelings that they want to express without aggression and violence. In Malaysia, we have faced demonstrations from various parties. The demonstrations were peaceful and successful, and vice versa. We, as the young leaders, should think wisely about which one we want to do,” he said.

In the meantime, Luqman also proposed that economists come forward, to share their views and refine the approach to providing subsidies, so that the benefits can be provided to those in need. - Bernama