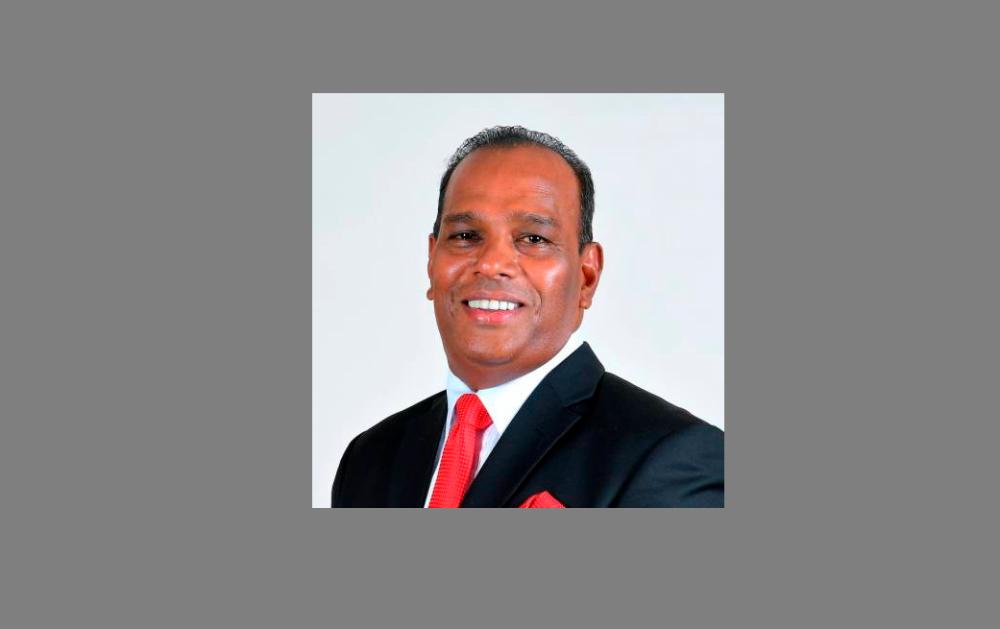 PUTRAJAYA: Human Resources Minister Datuk Seri M. Saravanan (pix) today gave his assurance that the government will look into the plight of GrabFood and Foodpanda riders through discussions with the respective companies.

He said the complaints and problems raised by the food riders, especially on their welfare and fare rate, would be attended to by the government and whatever solutions made would be in accordance with existing polices.

“I can assure their problems will be attended. We are trying to reduce unemployment rate, so we will do whatever we can to solve the issues,” he told reporters after receiving a memorandum from the foodriders at the ministry here, today.

More than 100 people, including representatives from Gerakan Tuntut Malaysia (Tuntut), GrabFood and FoodPanda, gathered outside the ministry in to hand-over the memorandum to Saravanan.

A GrabFood rider, Khairi Hasim, 41, said among the problems facing them were on the changing standard operating procedures, as well as on delivery charge.

“Another issue is on GrabCar still allowed to make food delivery although the Movement Control Order (MCO) is over. They are taking passengers, as well as making food delivery, which is affecting the motorcycle food riders,” he added.

For Foodpanda rider Jeffry Rizal Jamaluddin, 45, claimed that the system used by his employer resulted in him bringing home less pay always.

Our salary is calculated manually by using the ‘Excel’ application and the people doing it always make mistakes, he said.

He said the weakness of the Roadrunner GPS application also affected their performance.

“It cannot detect the food rider’s movement or when teh food ride is taking the 30-minute break. During the break, the riders cannot receive any order. Even though we have arrived at the restaurants and picked-up orders, or even take photographs as proof to the customer service unit, we still have to take the break,” he added.