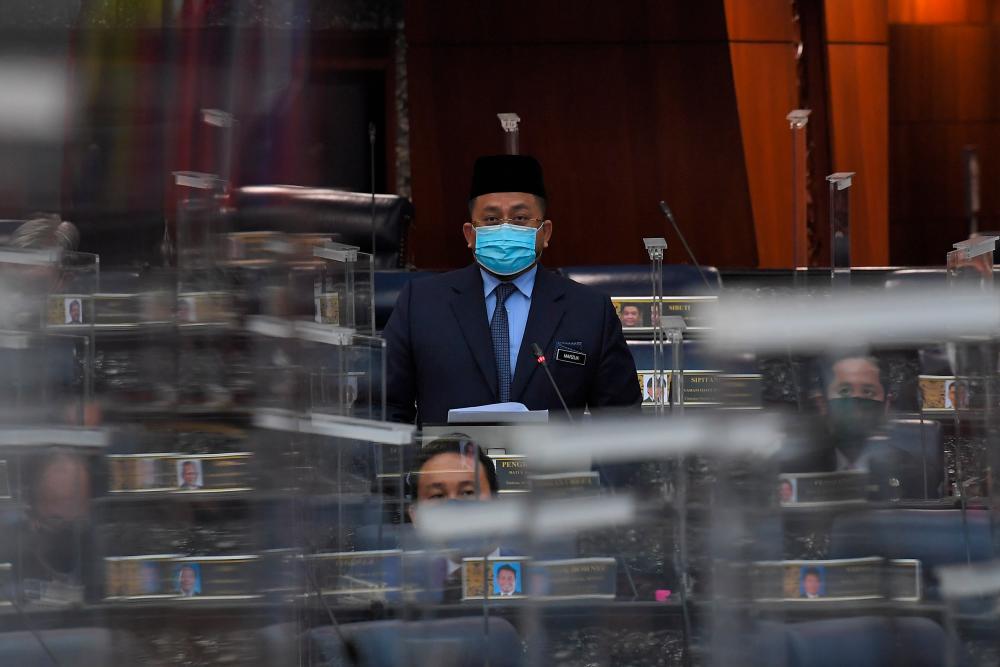 PASIR PUTEH: The government will soon announce the terms and conditions of the Royal Commission of Inquiry (RCI) set up to investigate issues related to the Lembaga Tabung Haji (TH).

Deputy Minister in the Prime Minister’s Department (Religious Affairs) Datuk Ahmad Marzuk Shaary (pix) said the government was currently identifying the RCI membership list that will involve legal experts, including in the field of syariah.

“All issues that arise either in Parliament or social media on TH will be resolved through the RCI,“ he told reporters at the Tok Bali fishermen’s settlement here today.

The setting up of the RCI to investigate issues related to TH that arose from audits carried out in the board was announced on July 14.

It would involve audits carried out by consultants such as PricewaterhouseCoopers, Ernst & Young and Roland Berger between 2014 and 2020.- Bernama