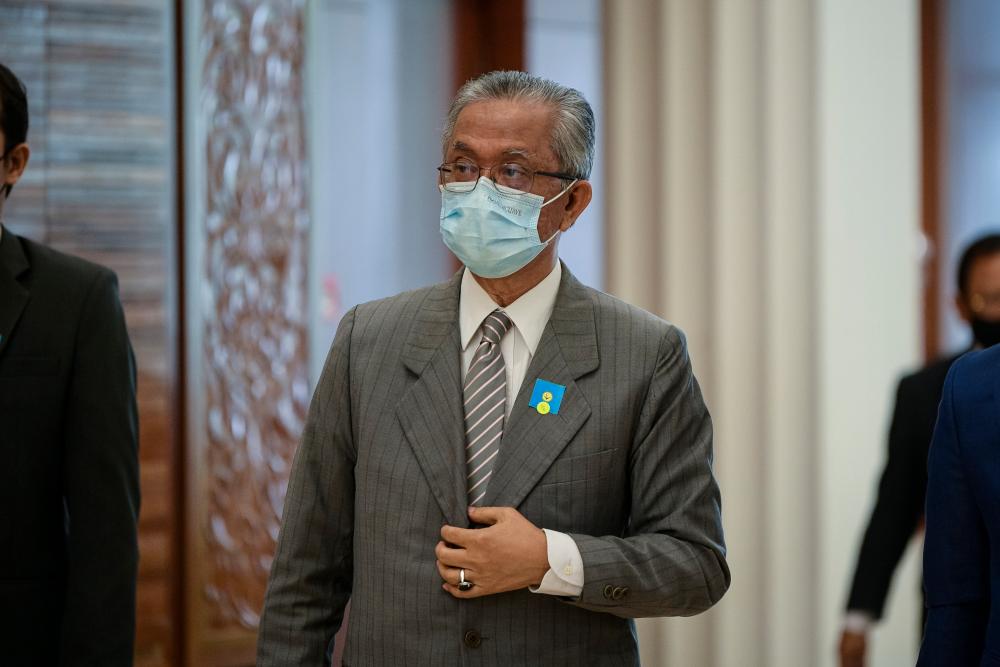 KUALA LUMPUR: The government is open and willing to consider the views and feedback of the public before ratifying any international treaty, especially if it touches on issues that are sensitive to the people, the Dewan Negara was told today.

Deputy Foreign Minister Datuk Kamarudin Jaffar (pix) said the government would not ignore the views of the people and other stakeholders when deciding whether to ratify an international treaty.

He said in the process of becoming a member of any treaty, there was room for the government to get the public involved for gathering feedback.

“An example of this was when Malaysia signed and ratified the Convention on the Elimination of All Forms of Discrimination Against Women (CEDAW) in 1995. The government took the approach of holding meetings among the agencies involved to discuss the proposal to ratify CEDAW.

“The government also held engagement sessions with stakeholders, academia and civil society to get their feedback and share input obtained from the meetings held among agencies,” he said during a question-and-answer session.

He was answering a question from Senator Dr Wan Martina Wan Yusoff who wanted to know whether the government planned to get the views of the people before ratifying international treaties.

A treaty is defined as a formal and written agreement based on international laws involving one country and other countries or international organisations, covering various fields such as human rights, security and defence, trade and disarmament.

Kamarudin said the government had also set up the Foreign Policy Consultative Council involving leaders of non-governmental organisations and the like.

“Apart from this, the Dewan Rakyat has agreed to establish the Foreign Affairs Special Select Committee. These are instruments and new methods for ensuring that in (ratifying) whatever treaties, the views of the people and especially this honourable Parliament are considered,” he added.

Kamarudin said the government had not yet decided to sign any new convention or treaty on human rights.

“The government will always monitor and make a decision at a suitable time,” he said when replying to a supplementary question from Senator Datuk Husain Awang regarding the status of and the government’s stand on six international treaties relating to human rights which the government in 2018 had planned to sign. — Bernama