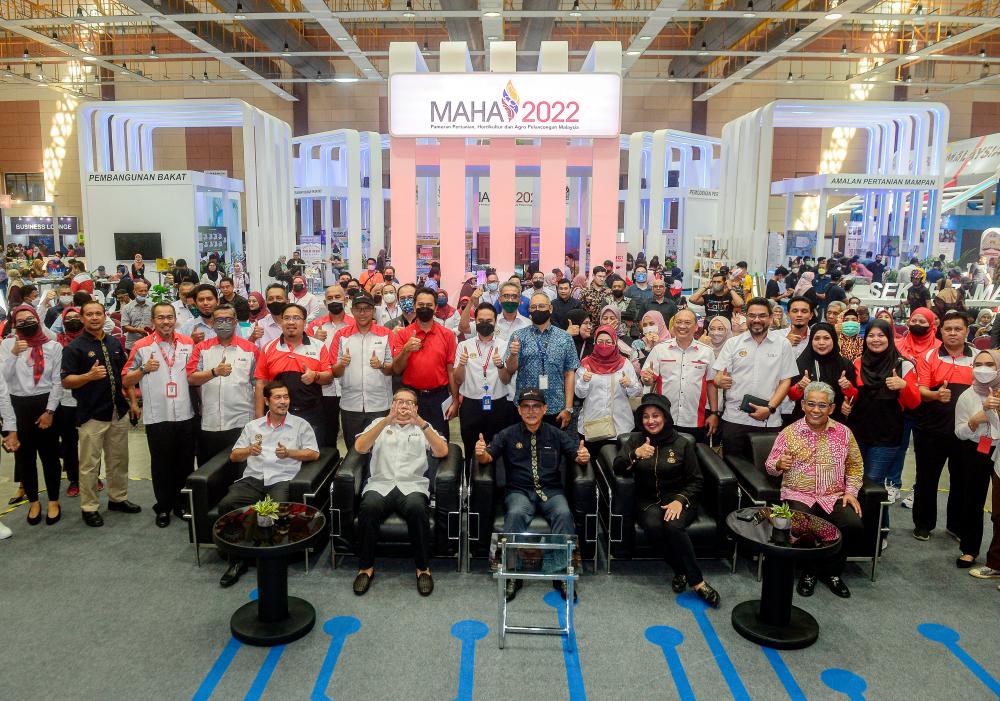 SERDANG: The government has agreed to allow the hiring of additional foreign workers for the bird's nest industry, specifically to clean raw swiftlet’s nests, in order to overcome the labour shortage facing the industry.

However, he said the approval depends on the annual production capacity of the companies involved, which must first be registered with the Department of Veterinary Services (DVS), and subject to the regulations in force relating to recruitment of foreign workers.

“Based on the list of applications received from industry players, this sector needs more than 2,000 additional workers,” he said after launching the MyWalet system for local bird's nest entrepreneurs in conjunction with the 2022 Malaysian Agriculture, Horticulture and Agrotourism Exhibition (MAHA 2022) at the Malaysian Agriculture Exposition Park Serdang (MAEPS) here today.

Ronald said if the industry continues to experience a shortage of workers, it will affect the quantity and quality of products produced and will indirectly affect the export of bird's nests which had an export value of RM1.8 billion last year.

He said the ministry and the industry will continue to design programmes to improve the skills of local workers to lure them to work in the industry, thereby reducing dependence on foreign workers.

“In line with the government's desire to empower the use of IR4.0-based (Fourth Industrial Revolution 4.0) technology, the MyWalet system uses blockchain technology to ensure that the system is more secure and user-friendly, especially for bird's nest operators nationwide,” he said.

Meanwhile, Livestock Industry Development Division deputy director Dr Norhaliza Abdul Halim said the MyWalet system which was developed in a collaboration between DVS and Universiti Malaysia Pahang (UMP) was able to increase the tracking process of the bird's nest products.

She said the system also facilitates market penetration of bird's nest products exported to other countries, among them China, where a large part of the country's industry uses blockchain technology.

“Importers from China require us not only to do a thorough inspection of the process of taking swiftlet's nests up to the processing plant but also to improve the traceability of bird's nests, thus ensuring that bird's nest products from this country are genuine products.

“With this system, every bird's nest product exported will have a QR code that will allow importers to trace back every stage of processing it goes through, thus increasing their confidence in products from Malaysia,” she added.-Bernama